, in Microsoft Store or on Amazon Canada

This is Asus first 8-inch Windows tablet, which goes head to head against four rivalling tablets launched by its competitors over the last 4 months, with these being the Dell Venue 8 Pro, Lenovo Miix 2, Acer Iconia W4, and Toshiba Encore.

These four Windows 8.1 tablets were all launched with a MSRP of $299 or $329, with Dell Venue 8 Pro currently being the cheapest one, now selling for $249 on Amazon’s Dell Venue 8 Pro page.

So with a launch price of $80 more than a similar Dell, the Asus VivoTab Note 8 better be good.
Unfortunately, all these five 8-inch Windows 8.1 tablets have almost identical specs, from the same choice of 1.86GHz quad-core Intel Atom Z3740 processor, to 2GB of DDR3 RAM, to 1280 x 800 resolution. So what warrants a higher price at launch? 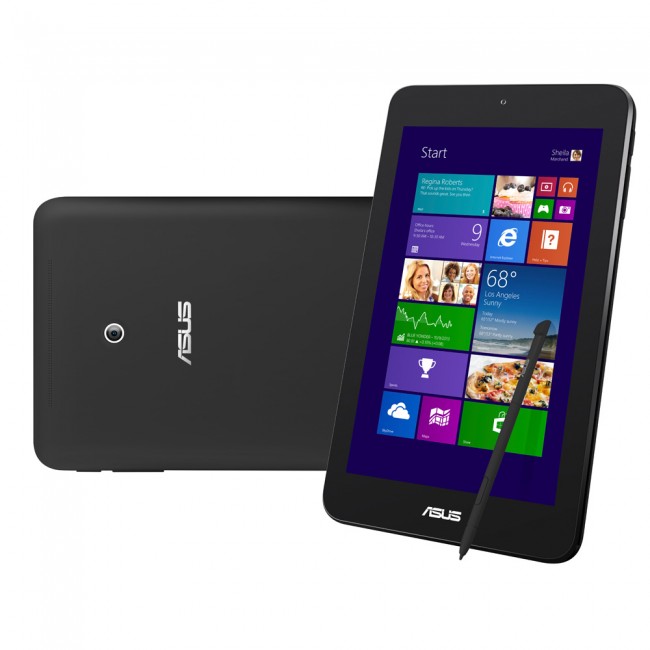 So, the thing that sets the Asus VivoTab Note 8 apart from its four competitors is the integrated stylus that slots neatly into the bottom on the back of the tablet. This is a proper digitizer pen that works with the whole Wacom stylus system with 1024 levels of pressure sensitivity. And for some people that feature means a lot, especially taking into consideration that several people have complained about the experience of using a stylus on any of the other 8-inch Windows tablets. So the VivoTab beats them there, hence the Note 8 name.

Other areas where the Asus VivoTab Note 8 have something special to offer is the Reading Mode where the screen turns grey to help comfort the eyes during reading, and the SonicMaster audio technology that offers a better audio experience than its competitors. 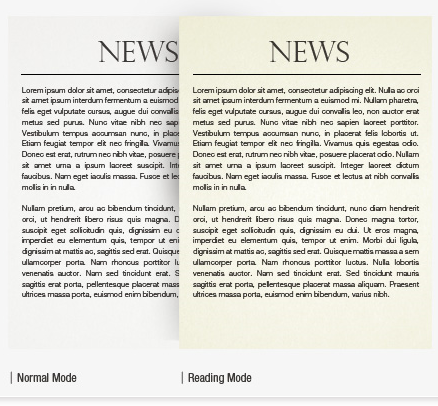 So, the cameras does have a lower resolution than two other tablets in this category, but the Asus VivoTab Note 8 have a few tiny things about it that just makes it slightly more attractive. For those who can afford to splurge a little, at least they have the reassurance that they will get the best tablet in this segment. 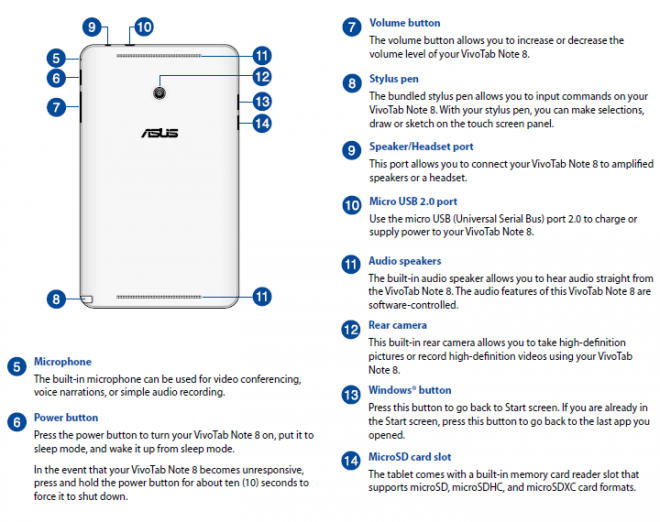 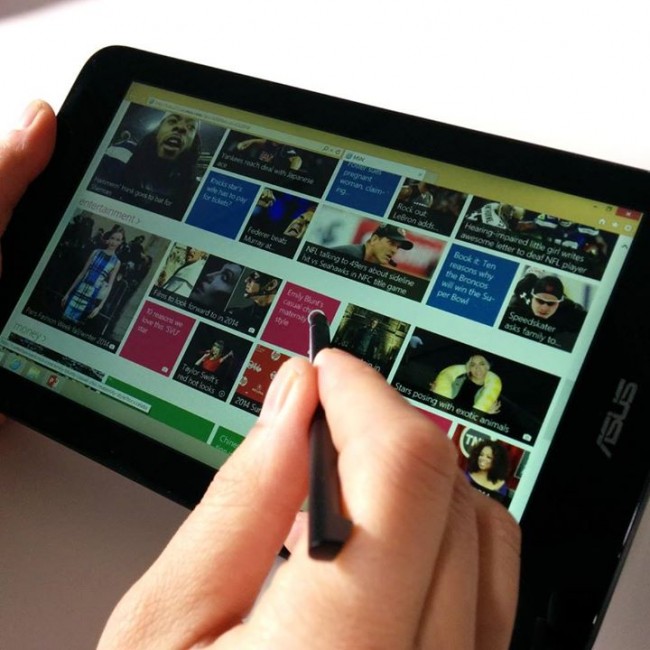 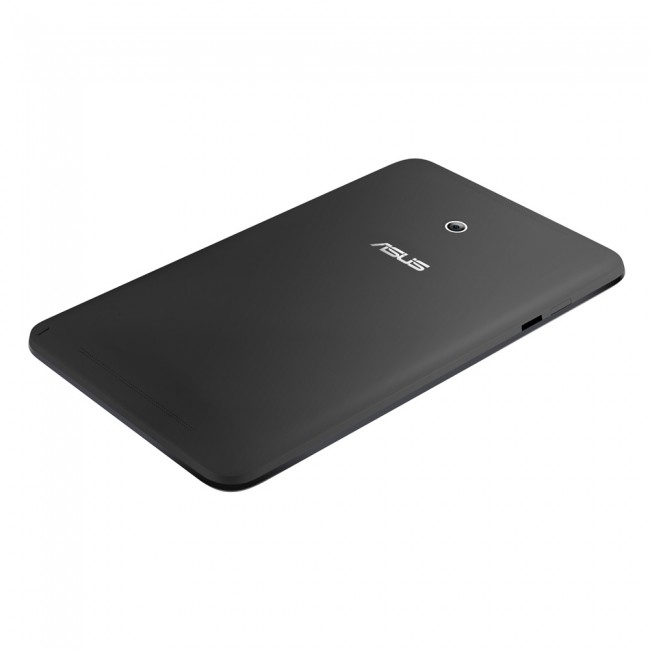 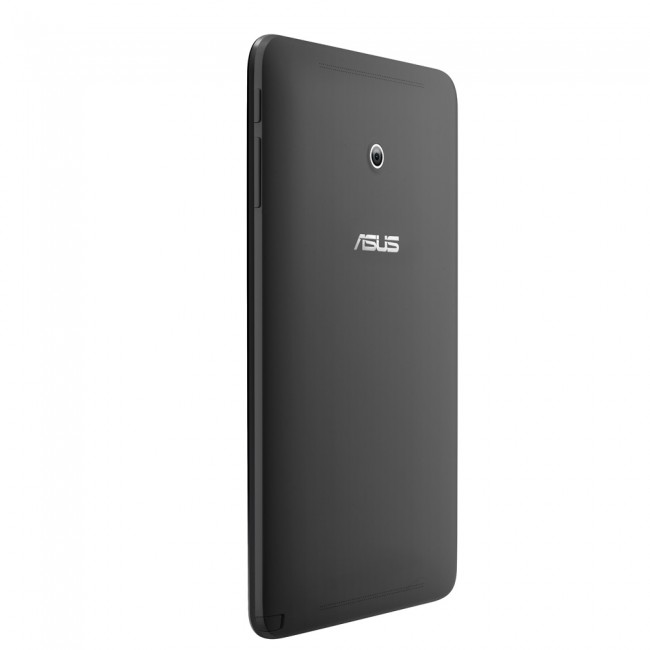 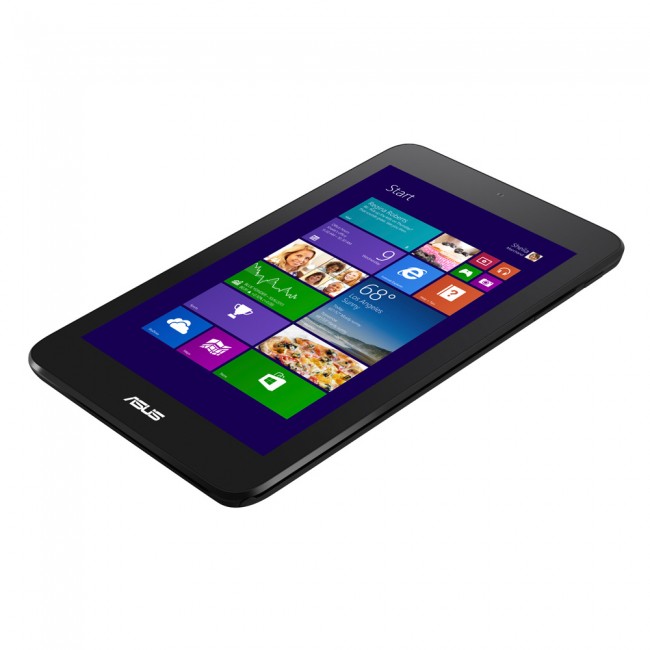