Lenovo announced a new Windows tablet with Intel Celeron N on January 4 this year called Lenovo Tablet 10, but didn’t announce anything more back then. But now the Lenovo Tablet 10 specs have finally been made public after Liliputing discovered all the specs and details from the official sources at Lenovo earlier today.

And it appears that Lenovo goes for the same strategy that other tablet brands have in the 2-in-1 segment, by offering considerably different versions of the same tablet. 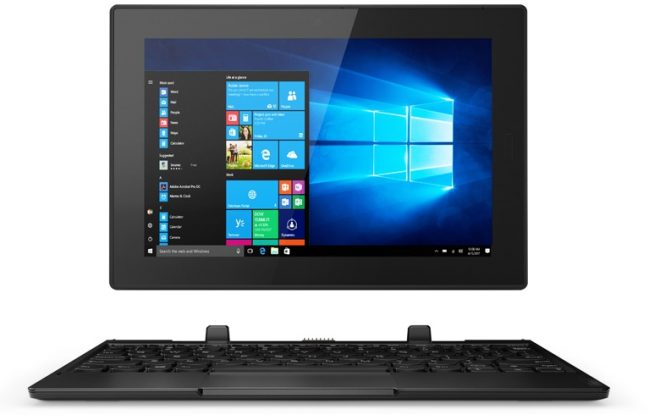 It has 1W stereo speakers, a 2MP front camera, a 5MP rear camera, and Lenovo Tablet 10 is listed with a 9.9 hour battery life.

It says in the description that the tablet casing is made of PC and glass fiber reinforcements, and it’s listed as 10.6mm thick, so all in all, it doesn’t look like Lenovo is aiming for just the regular consumer market primarily with this tablet. 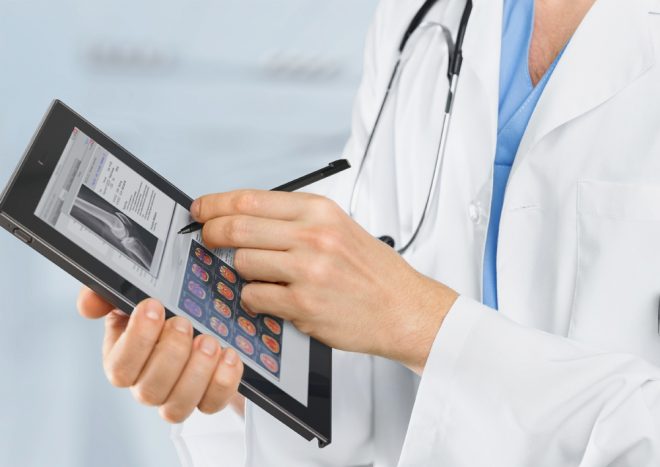 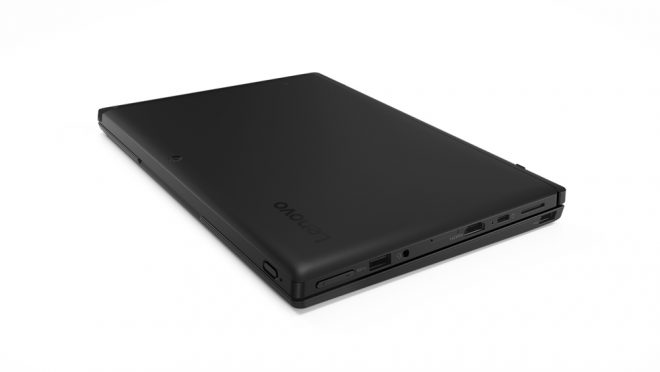 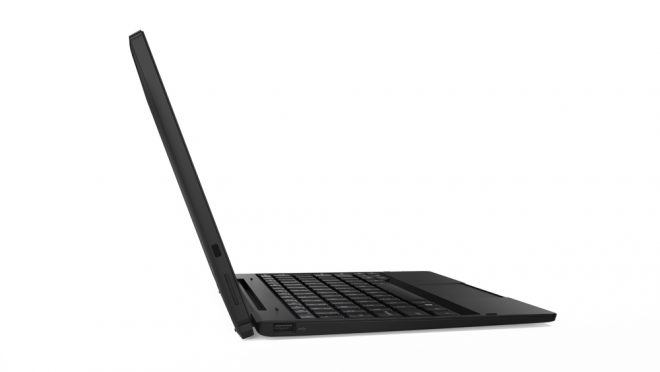 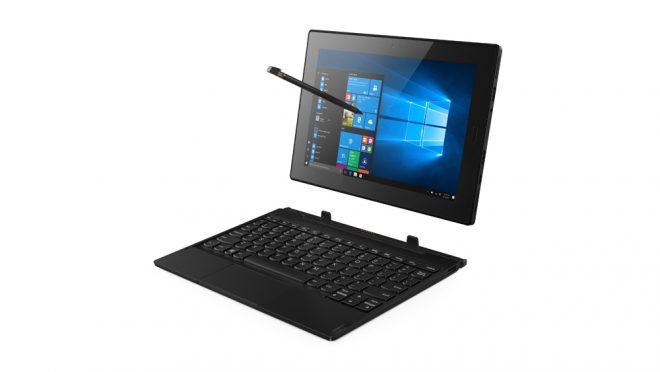