Lenovo has released the Lenovo Tab P12 Pro in the US, where it is available directly from Lenovo for $629:
https://www.lenovo.com/us/en/p/tablets/android-tablets/lenovo-tab-series/lenovo-tab–p12–pro/

It even runs the same Qualcomm Snapdragon 870 processor, but with a higher frequency on one of the cores, on a different motherboard, and with different components, so that it’s actually just a a little bit faster than Samsung’s S7 tablets. And that puts it in the category of the world’s fastest and most powerful Android tablets in 2022. 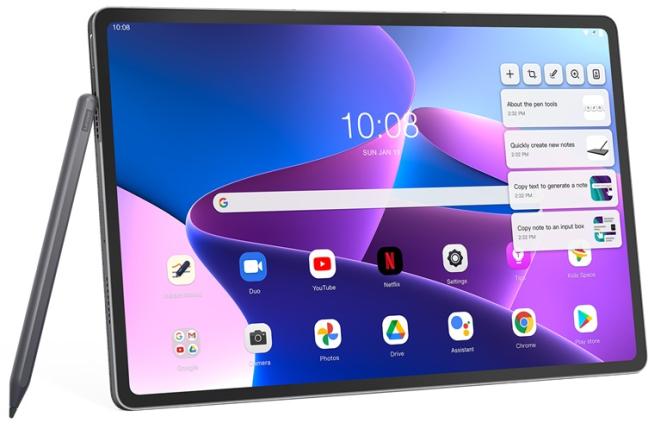 It’s released with Android 11, but will get updated to Android 12 says Lenovo. The rollout date for Android 12 is March 31st. 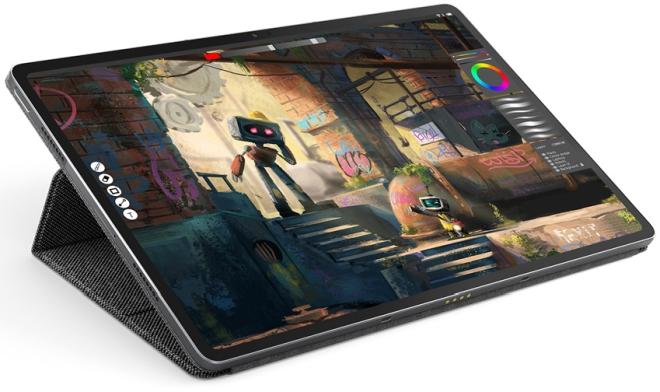 The stylus can be stowed away magnetically on the back of the tablet, where it can also be protected by closing the flap on the optional keyboard cover with kickstand.

This is also Lenovo’s first tablet that will feature Project Unity, which is the Lenovo’s own way of trying to integrate different operating systems and other computers with easier sharing and transitions between those devices and competing computer ecosystems. 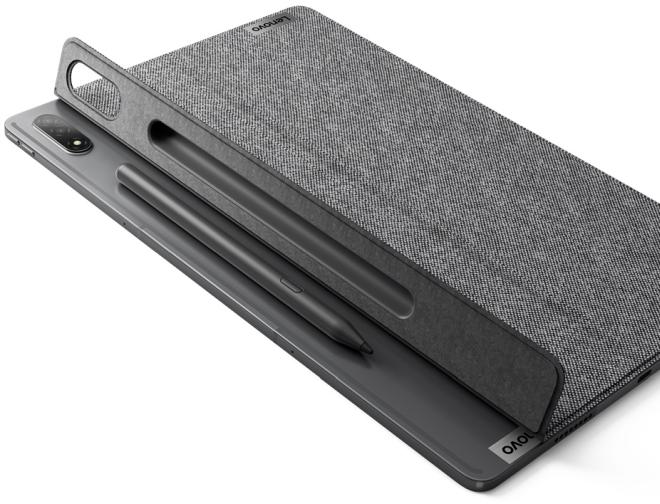 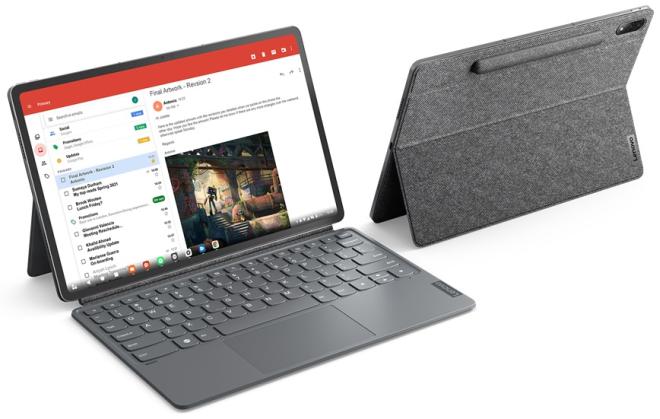