The Android 7.1 tablet Lenovo Tab 4 10 Plus was unveiled all the way back on February 27, but now it has finally been released in the US. Unfortunately though it has been launched with downgraded specs so far. The official launch prices is $279:

Lenovo promised us options of 3GB and 4GB RAM, and options of 32GB and 64GB storage, but what has become available to us instead is a 2GB RAM model with 16GB storage.

On the other hand, Lenovo did throw 4G LTE into this tablet though (TB-X704), with no Wi-Fi only models available, at least not yet. So basically we are dealing with a different Lenovo Tab 4 10 Plus now at launch than the ones unveiled in Barcelona in February. 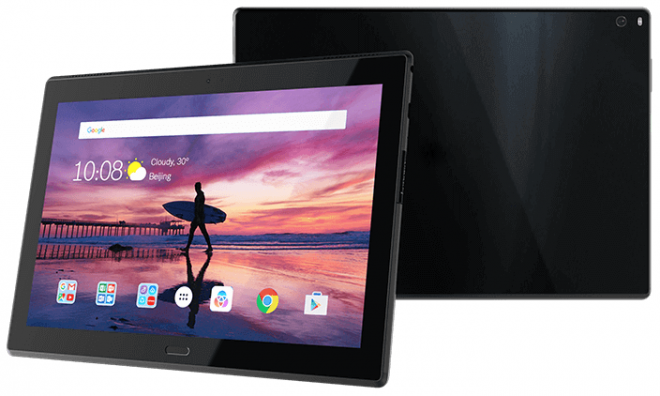 Fortunately for those who were looking forward to a powerful 10.1-inch Android 7.0 tablet, the brand new and much more powerful Teclast Master T10 have just come to the market.

Also has a 5MP front camera and 8MP rear camera, microSD card support up to 128GB, front facing stereo speakers with Dolby Atmos, and it’s among the slimmer tablets, at 7mm in thickness and a weight of 475 grams. 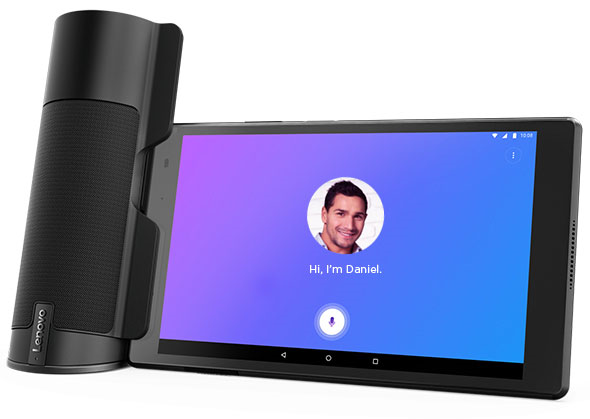