Lenovo announced the Lenovo Tab 4 10 Plus back in late February – a new 10.1-inch Android 7.0 tablet with up to 4GB of RAM, but it still haven’t been released in the US yet. But that should be about to change soon, as an AT&T destined version have been approved by FCC this week, meaning that it contains a 4G LTE modem, and that monthly plans will be available for it.

Lenovo Tab 4 10 Plus 4G LTE AT&T (TB-X704A) has a couple of things going for it. It’s powered by the octa-core Qualcomm Snapdragon 625 processor, features a Full HD resolution 1920 x 1200 resolution display protected by Gorilla Glass 4, and has options of 3GB or 4GB of RAM with 32GB and 64GB storage models for starters.

But it also goes on with full Wi-Fi cover, a fingerprint reader, and QC 3.0 quick charge too. The 7000 mAh battery is estimated to last for as much as 13 hours. It’s also just 7.1 mm thick, and to make it additionally productive, there will be an optional keyboard cover for it too, though this could be difficult to get hold of at launch. 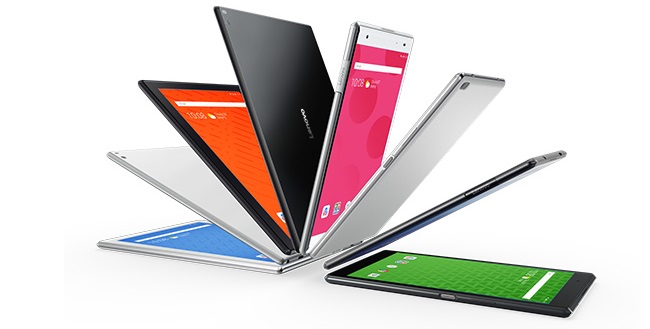 The cameras may be a little lower in resolution than what the rest of the specs could lead us to believe, with a 5MP front camera and 8MP rear camera, but it’s good enough and it continues with Lenovo’s reliance on Dolby Atmos stereo speakers.

The launch price is unknown, and it haven’t been listed in the tablet section of AT&T just yet. 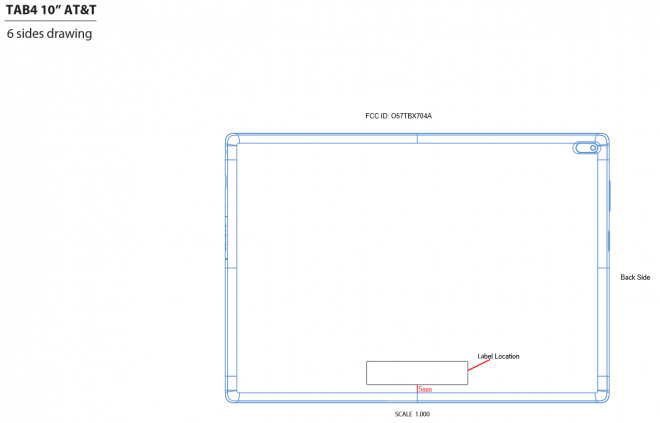 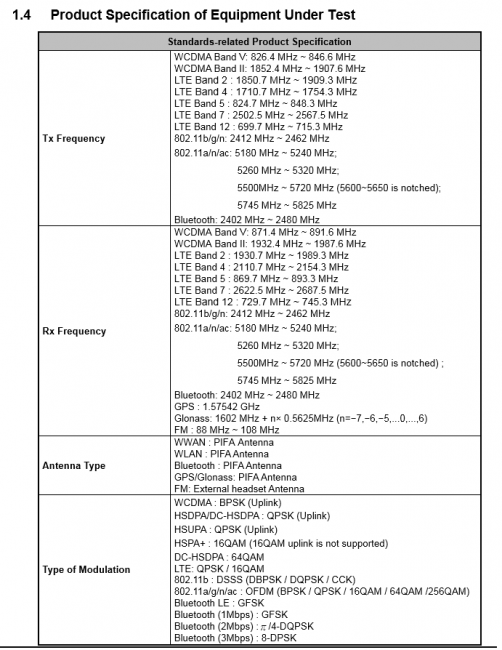