Lenovo Miix 700 is released in the US today with free shipping too just in time for Christmas. This Windows 10 tablet is the most popular Surface Pro 4 alternative for those who doesn’t want to buy the top end models of Surface Pro 4: http://www.amazon.com/Lenovo-12-Inch-Detachable-Touchscreen-80QL0004US/ 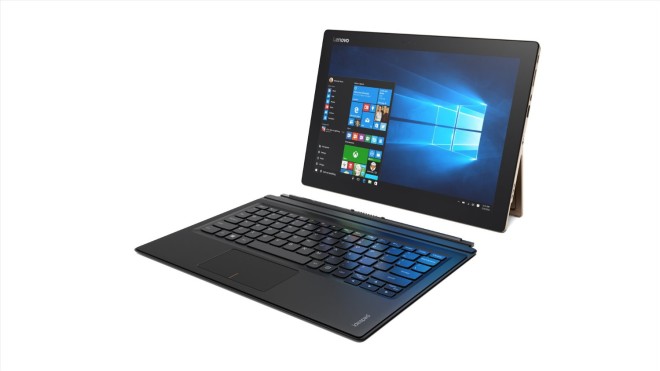 The most popular Lenovo Miix 700 model is actually expected to be the Intel Core m7 version. The rest of the specs on this Windows 10 2-in-1 tablet are also good. First of all it has a 12-inch screen with active digitizer support, even though the pen isn’t included with it. The 12-inch screen has a resolution of 2160 x 1440, so those are great figures.

It also has complete Wi-Fi coverage, with dual-band and dual-antenna 2×2 802.11 a/b/g/n/ac Wi-Fi support, in addition to Bluetooth 4.0. Lately several manufacturers have reverted back to Bluetooth 4.0, from 4.1 on earlier models because of Bluetooth 4.1 to 4.2 issues, so this is pretty normal right now.

Other main specs include a USB 3.0 port, a USB 2.0 port, a micro-HDMI port, a microSD card slot, and 3.5 mm audio combo jack. In addition to the 3D Intel RealSense camera, there are 5MP front and rear cameras on this Windows 10 tablet too, with flash even on the rear camera.

The thickness of Lenovo Miix 700 is 8.95 mm, while the weight is 780 grams. The battery life is just over 9 hours long, which is acceptable with this kind of processing power and resolution on such a large screen.

The design is very stylish, with even some of the ports having design colors. So a great 2-in-1 tablet, and a great alternative to Surface Pro 4. 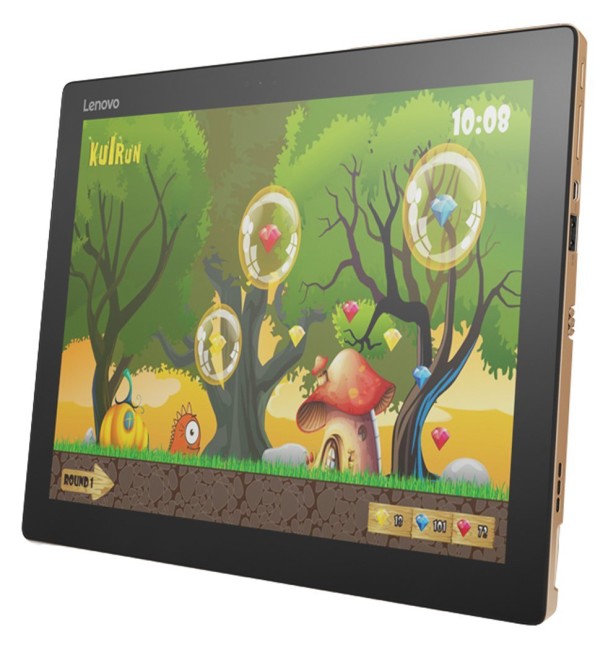 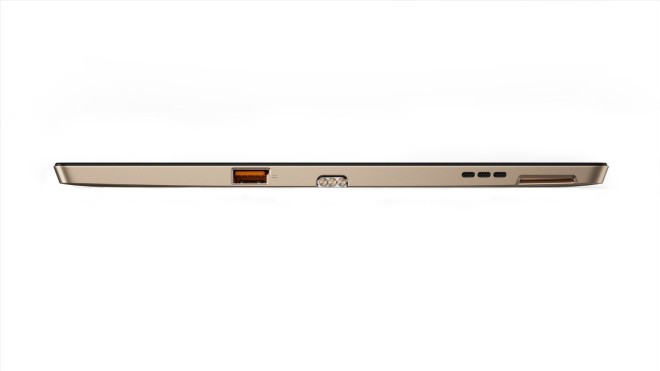 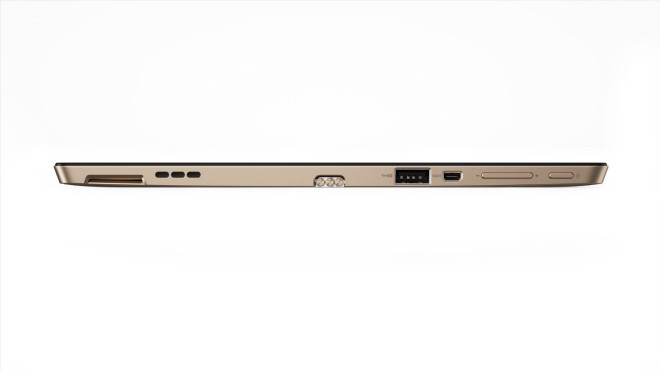 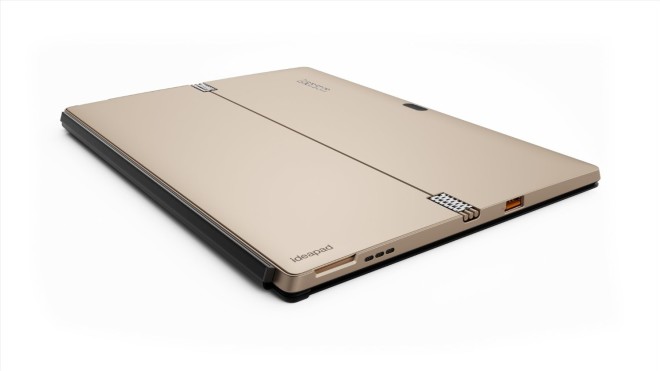 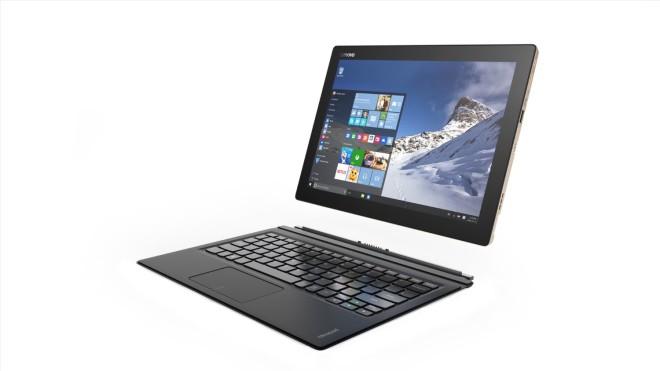 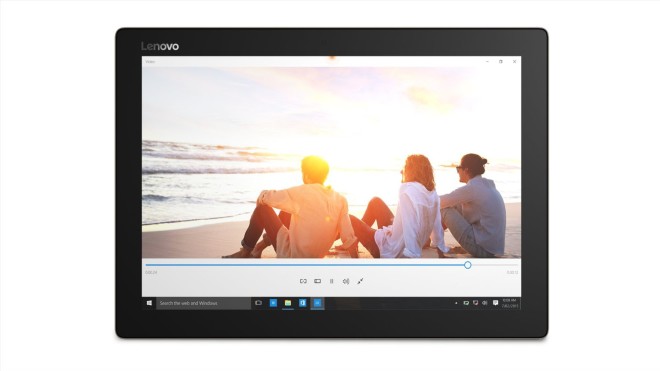 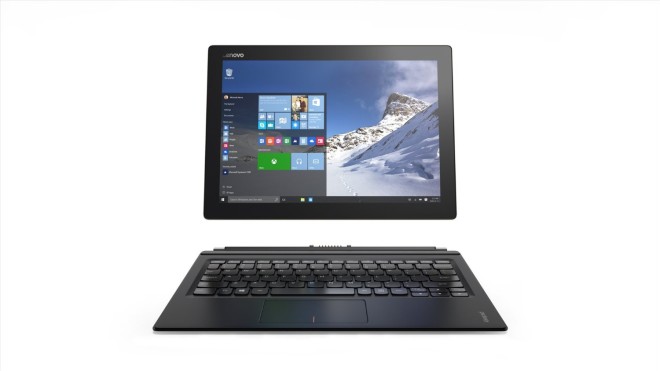