Lenovo announced the Lenovo Miix 320 on February 27 and then said they would launch the tablet in April, but that has not been the case. There are two editions of the Lenovo Miix 320, where one has a Full HD display with active digitizer pen support for the Lenovo Active Pen, and the other edition has a HD display without pen support. In select markets around the world there are 4G LTE editions available as well, but Lenovo said in February that those editions would not be launched in North America.

Miix 320 is the 3rd generation model of Lenovo’s 10.1-inch Windows 10 2-in-1, and there are a few changes to the 2017 model. The design of they keyboard has changed to a raw aluminum finish, which makes it stand out a bit. 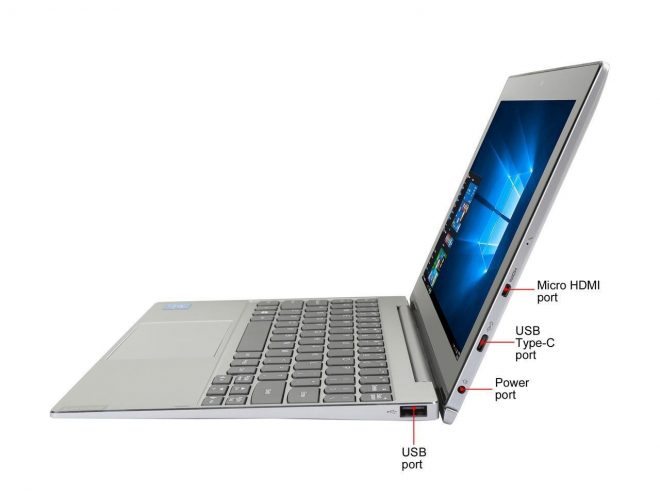 It is seeing the inclusion of a USB Type-C port on the tablet too, and it has been given ac Wi-Fi support and dual antennas.

The specs for the Lenovo Miix 320 model that is in the process of being released, is that of the HD model with 1280 x 800 resolution, which is powered by a quad-core Intel Atom x5-Z8350 processor, with 2GB of DDR3 RAM, and 64GB of storage.

Audio comes from stereo speakers with Dolby Advanced Audio, and the tablet has a 2MP front camera, and a slightly larger 5MP rear camera.

The tablet may look like it doesn’t have a memory card slot, but this is simply because Lenovo hid the microSD card slot underneath the tablet, on the same row as the pogo pins and the holes that fits the pins of the keyboard. On LTE models, the microSD card is loaded onto the same tray as the SIM-card is.

The Lenovo Miix 320 battery life is specified as 10 hours long, while the tablet is 9mm thick and weighs 550 grams, or 1020 grams together with the keyboard.

At $249, the Miix 320 is up against very good 2-in-1 tablets, like the Asus Transofrmer Mini, which has 4GB of RAM, already has as active digitizer support and ships with the pen included for $249 from Microsoft Store. 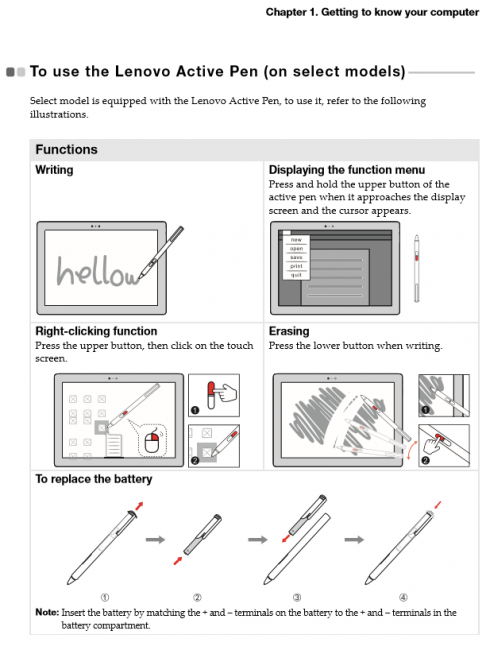 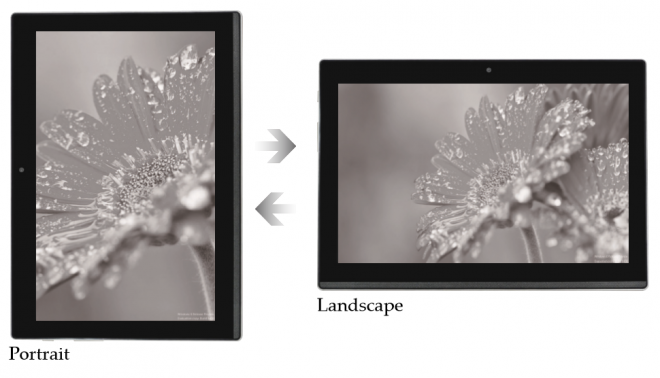 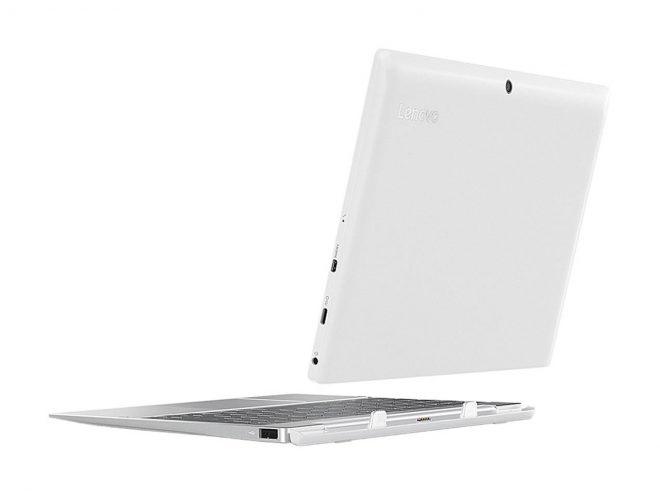 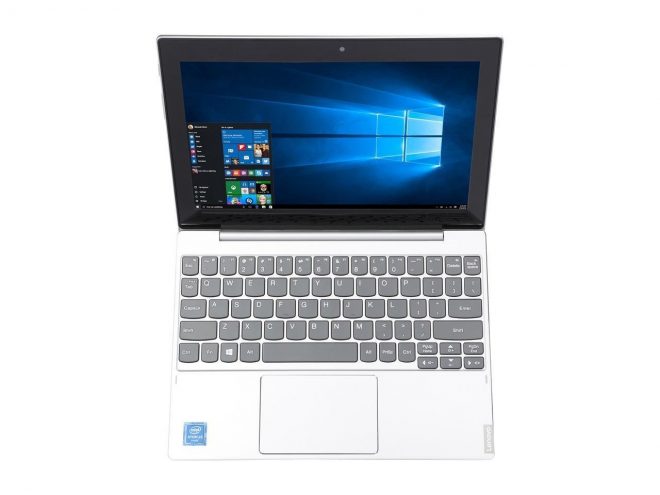