Lenovo commenced its Black Friday sales this weekend, starting with sales on some of their select ThinkPad computers in particular, as well as a few other deals ranging from $269 to $3,159:
https://www.lenovo.com/us/en/d/deals/doorbusters

Lenovo’s Black Friday deals will rotate every second day though, so this is just one of those Black Friday Week sales campaigns you’ll have to watch every now and then if you’re looking for a deal of a Lenovo computer already.

Some Lenovo tablets will go on sale next week too the closer we get to the actual Black Friday. We’ll also get some doorbuster deals starting Wednesday November 25th on a select few but very cheap Lenovo notebooks and other Lenovo electronics.

Lenovo manufactures a lot of gadgets and computer peripherals, so all sorts of Lenovo accessories can be picked up on the cheap starting on Wednesday.

Some of the best Lenovo deals right now is on 10th gen. Intel Core powered laptops, such as the Lenovo ThinkPad X1 Yoga which is almost $800 off, although it still costs $949. But that’s still $100 lower than in Amazon’s Black Friday sales.

Our list of Black Friday Tablet Deals is on a separate and continuously update page. 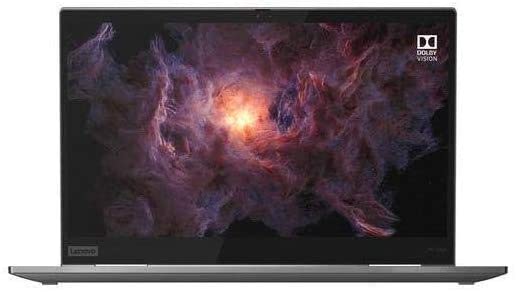