With the popular surge of Windows 10 pocket laptops the last two years, it’s not surprising that Lenovo is considering taking a piece of the pie too. So today they announced a Lenovo & NEC Personal Computers joint venture that have resulted in the 8-inch pocket laptop prototype NEC Lavie Mini.

Why exactly it’s announced as just a prototype at the moment I’m not sure about, considering that there are two successful hot contenders that are very similar in this space already with One-Netbook and GPD. 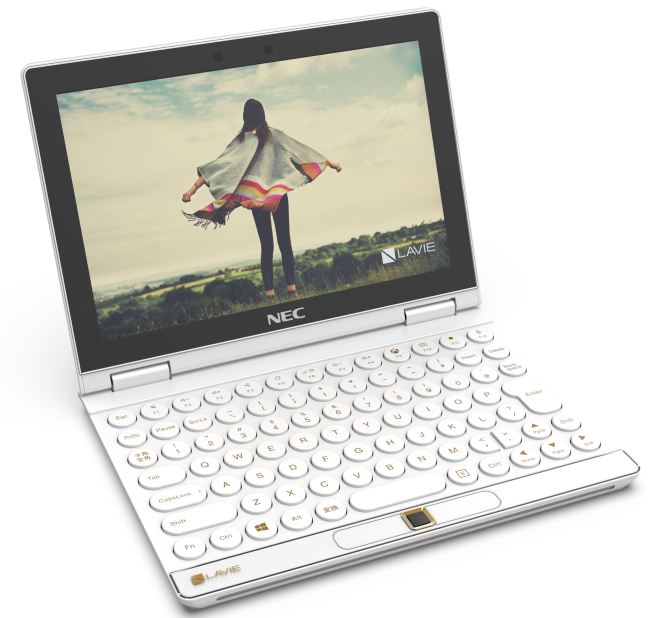 But it’s clear that the NEC Lavie Mini imitates similar pocket laptops from One-Netbook, GPD, and even Chuwi, as we can see by the specs, features, design, and optional gaming controllers.

The NEC Lavie Mini is a mini laptop, so the keyboard does not detach. But the keyboard can swivel to the back instead and be put into a docking, which gives it a few additional ports too, such as HDMI and USB A ports for hooking it up to a large TV screen. 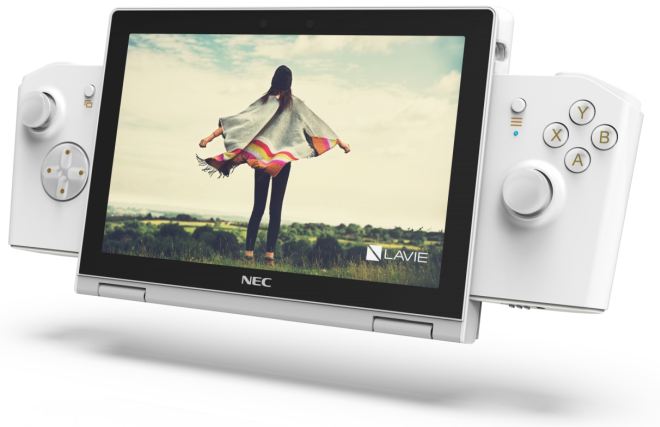 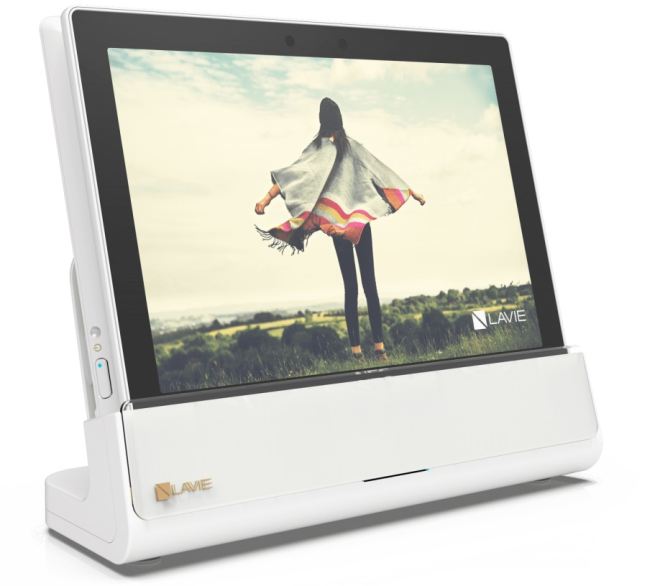 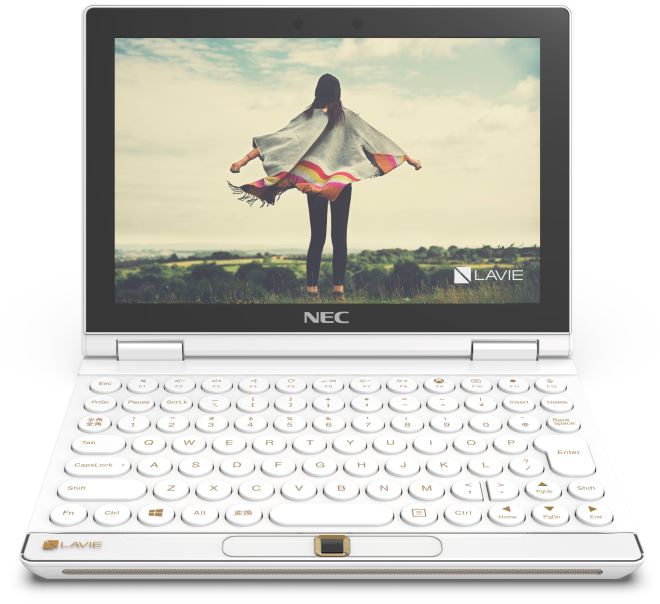