Labor Day weekend is here, and with that a few Labor Day tablet and computer deals we can benefit from.

Lenovo has Labor Day sales on some of their tablets, including a massive $800 off the foldable ThinkPad X1 Fold, as well as price cuts on the Tab P11 Pro, Tab M8 FHD, and the new 7-inch Tab M7.

Since Lenovo both makes a lot of other computer accessories and sells computer gear from brands such as Turtle beach, Phillips, Logitech, you can also find deals on digitizers, tablet keyboards, hard drives, the occasional advanced mouse, laptops, Chrombooks, monitors, and smart devices like the Lenovo Smart Clock. 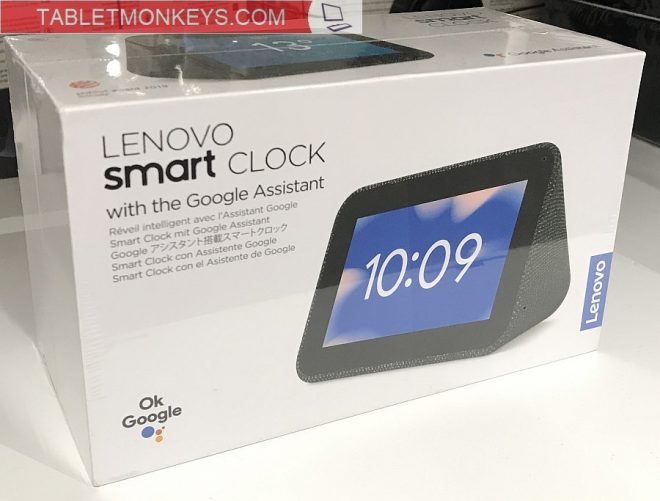 Samsung only has Labor Day tablet deals on the tab S7 tablets, as well as a $80 credit for the new Tab S7 FE, with the rest of the Labor Day deals on laptops, computer gear, and larger Samsung technologies.

Best Buy is also selling the iPad mini for $299 online for a few more days.

Even Microsoft Store has joined the sales campaign, which is not surprising before their September 22nd Surface unveiling. But some of these items that are on sale are things like games and apps, so in that regard it doesn’t matter what products Microsoft unveils later in September, though customers can get things like free sleeves included with Surface tablets before then.

HP also has computer and computer gear sales for Labor Day on up to 170 different products, but none on tablets this time around.