Something of a gamechanger was announced today, when the team behind the Linux OS JingOS also announced that they will launch a Linux tablet in September by the name JingPad A1.

This will then be the world’s first consumer level Linux tablet, which should help to demystify Linux as an operating system, and make it more appealing and or accessible to everyone. JingOS can of course be installed on many tablets that just run Windows today, for anyone who’s interested in just trying out the operating system.

The specs are on the attractive side too, as the JingPad A1 specs announced for this tablet before they start opening up for pre-orders includes an 11-inch AMOLED display at 2368 x 1728, with Gorilla Glass, a 4:3 aspect ratio, 4G/5G support for some countries, a keyboard with a trackpad, and a 4096 pressure level sensitive digitizer called JingPencil. 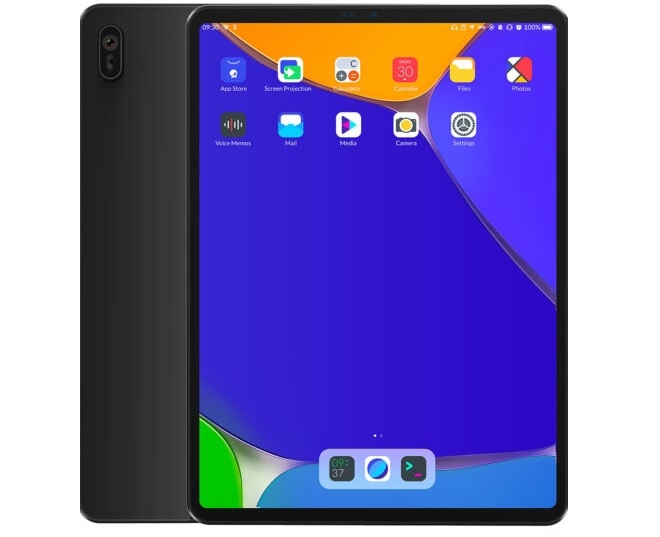 The processor is an octa-core ARM-based CPU naturally, with 6GB of RAM, 128GB of storage, featuring an 8MP front camera and 16MP rear camera with LED flash.

With a weight of 500 grams and thickness of just 6.7mm, it is entering into iPad and Samsung Galaxy Tab S territory with regards to design too. As you can see, the bezels around the display are very thin too.

We’ll update on the JingPad A1 tablet once they provide more information. 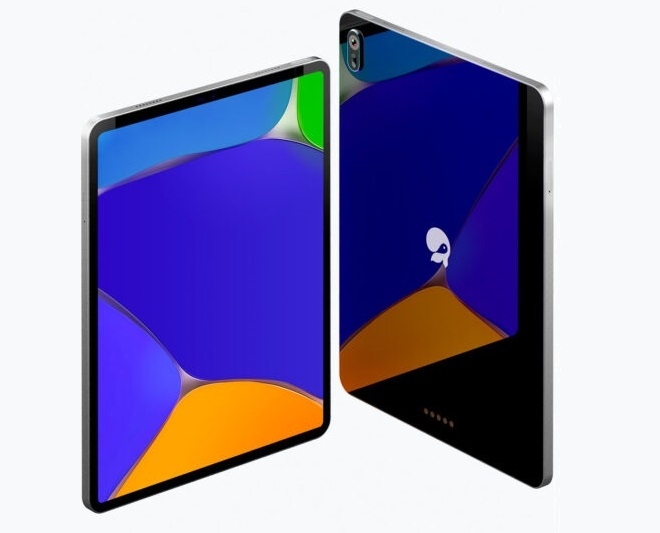 Linshof Performance Tablet For Q1 2015 (Not)