JingOS is an upcoming and possibly the first Linux OS for tablets that will really take off. JingOS have announced that this Linux OS will be released on January 31.

The company has been upfront about the devices they’ve tested it on so far, and says that the Surface Pro 6 and Huawei Matebook 14 with touchscreen are the only two devices that JingOS has been fully tested on so far. But they also mention that we should be able to install JingOS on most x86 PCs.

JingOS has actually been built with the mobile 2-in-1 tablet in mind, so that’s one way in which their approach has been different.

Hence it has much better support for both a touchscreen tablet experience as well as a 2-in-1 tablet experience with the keyboard and touchpad involved, than we have seen so far on Linux versions. Even touchpad gestures are supported. 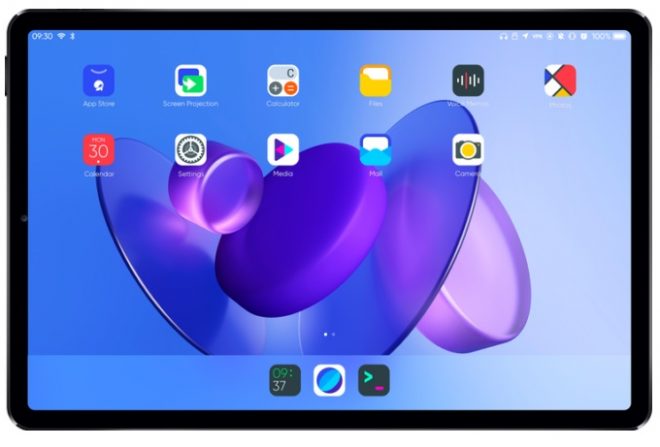 And since it is a OS for mobile/touch devices, JingOS will also be tested on smartphones by the end of the year.

The user interface looks very similar to the iPadOS operating system for iPads these days. JingOS is a Linux OS based on Ubuntu, which means that it can run Libre Office, Telegram, Weather, Gimp Photo Editor, Spotify, Franz, MailSpring, and so on, so you can use it like any other computer at home or the office.

Native apps (meaning included apps) includes familiar tools, such as Calculator, Media Player, Sound Recording, Files, Calendar, and Timer, as you can catch a glimpse of in the video presentation here.

So for anyone looking for alternatives to Apple, Microsoft, and Google on tablets, there’s finally an interesting Linux option launching for free this month. 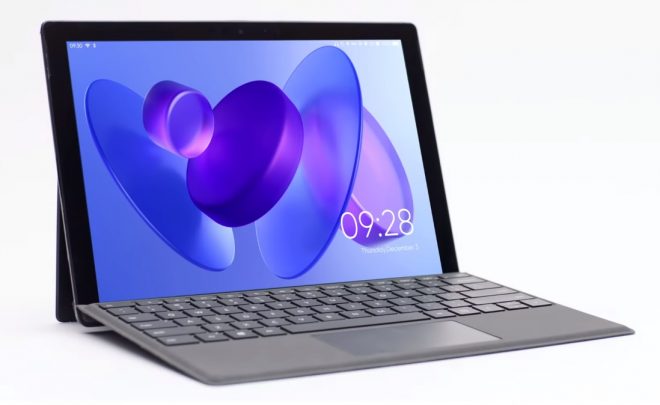