Samsung reintroduced Super AMOLED displays on two of their tablets in 2014 with the launch of the cutting edge Android tablets Samsung Galaxy Tab S 10.5 and 8.4.

These tablets soon ended up on most peoples wishlist not just because of the brilliant screen, but also because of the powerful processor and RAM, the long battery life, the very high specifications on everything, and the longest list of features any tablet computer can show for.

Now the first possible leaks and speculative spottings for the 2nd generation Samsung Galaxy Tab S 2015-2016 model is starting to build momentum, as a tablet with the model name SM-T825 have been spotted in the Indian trading register Zauba. 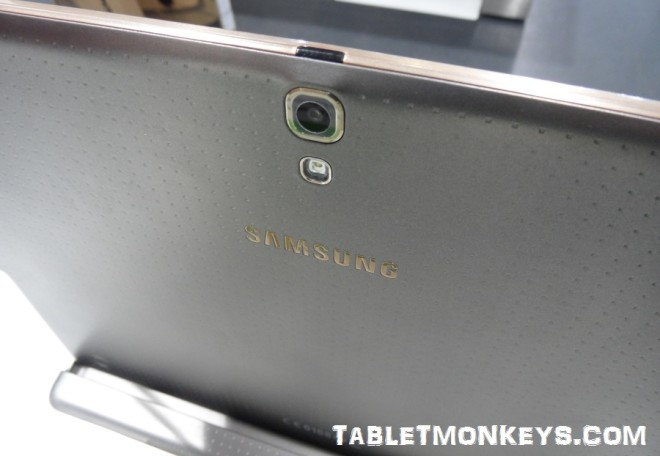 The model name for the Samsung Galaxy Tab S tablet launched last year are SM-T800/805. These tablets are still top of the range in terms of specs among Android tablets, so there isn’t much need to update them yet. But Samsung updates all of their bestselling tablets every year anyway, so an update is expected.

And since Samsung tend to launch their upgraded tablets after about 12 months on the market, maybe we can expect to see some new Galaxy Tab S tablets being launched in June this year too.