The iPad Air 2022 was believe to launch between Q3 and Q4 2022, but the latest report from The Elec says that the development of the 10.86 OLED display have been halted by Samsung, as the display in development failed to deliver the technologies Apple wanted from it.

It’s too early to tell if this will categorically imply further delays for the next iPad Air or if Apple will find other solutions that will meet their requirements. Apple is hiring optical engineers for OLED displays though, so expect more OLED iPad news down the line.

And in related iPad news, we also got a really good view of the internals of the new iPad mini 6 from iFixit, together with a detailed explanation as to why the iPad mini is prone to uneven scrolling, or Jelly Scrolls. 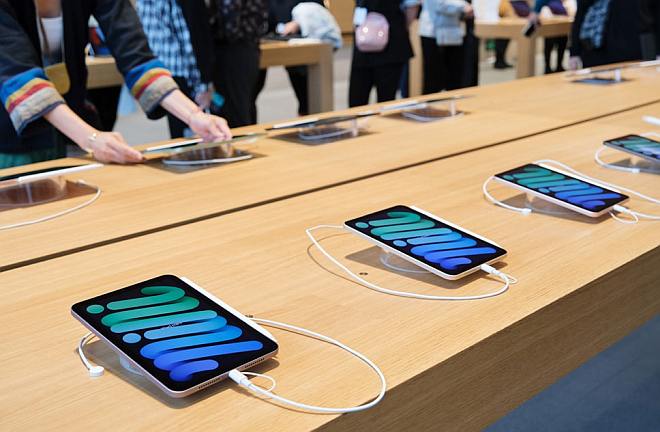 A possible hypothesis by iFixit, is that the controller board for the display is placed vertically, which may affect the direction you are scrolling in.

Apple has acknowledged the Jelly Scroll, but has denied that it’s a problem, or something that needs to be addressed for now.