Samsung announced earlier this week that it’s going to let tablet and smartphone owners do some repair and parts changes themselves, starting this summer.

But it’s not the only tablet brand starting to focus on parts changes.

Now Huawei has announced a period of discounts for repairs and battery replacements in their tablets, smartphones, laptops, and other mobile devices too.

From April until June 3rd, repairs will be 20% off, and new batteries will start at 99 Yuan.

Huawei will also offer the same deals for Honor tablets, smartphones, and other mobile devices. 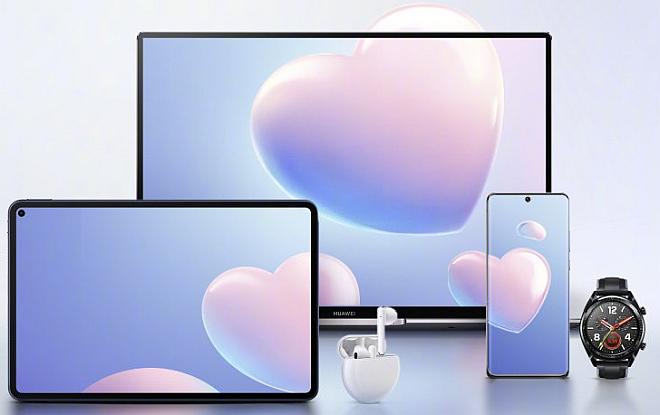