After months of leaks, the Huawei MediaPad T2 8 Pro have finally been unveiled in the mid-range 8-inch Android 6.0 tablet category. This is a FHD tablet, in the category below the upcoming Huawei MediaPad M3. 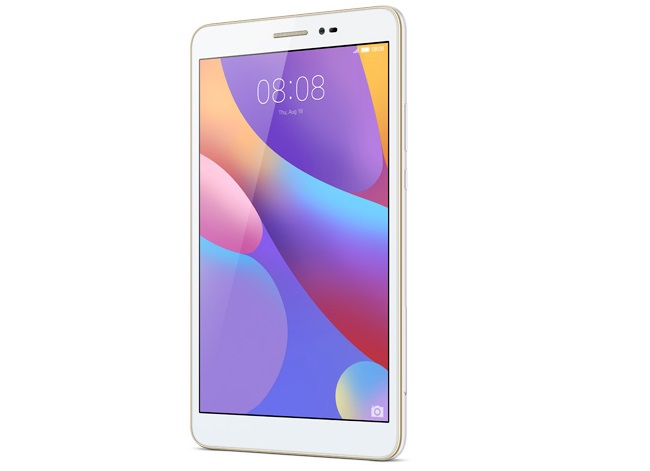 So far I have only been notified of a white edition of the Huawei MediaPad T2 8 Pro, called Pearl White, so I don’t know if there will be a black edition too. And while we are speaking of color, like so many tablets these days ranging from the newest iPads to the cheapest Amazon Fire tablets, this tablet too has the Huawei eye-care blue light reduction filter.

It also has a micro-USB 2.0 port and 3.5 mm audio combo jack, while on the sensor side it has ambient light sensor, an optical proximity sensor, gravity sensor, GPS, (+ A-GPS on the 4G model) GLONASS, and BDS.

Wireless Internet can be accessed through dual-band 802.11 a/b/g/n/ac Wi-Fi, or Bluetooth (version unspecified), in addition to optional LTE.

Huawei says the MediaPad T2 8 Pro has an 11 hour battery life from the 3.8V 4800 mAh lithium polymer battery inside (measured by the video playback standard). Fingers crossed for that.

Huawei USA has not said when, if ever, they will officially launch the Huawei MediaPad T2 8 Pro in North America as well. It will first become available in Asia this month. 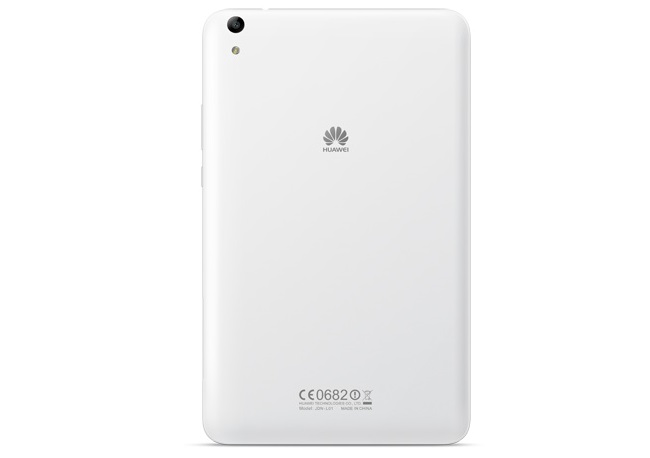 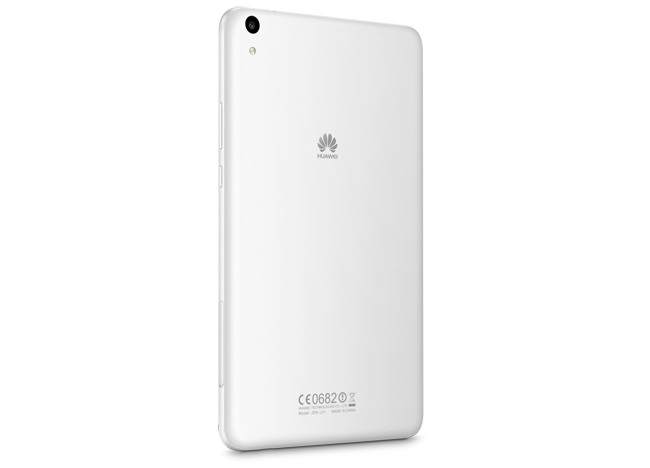 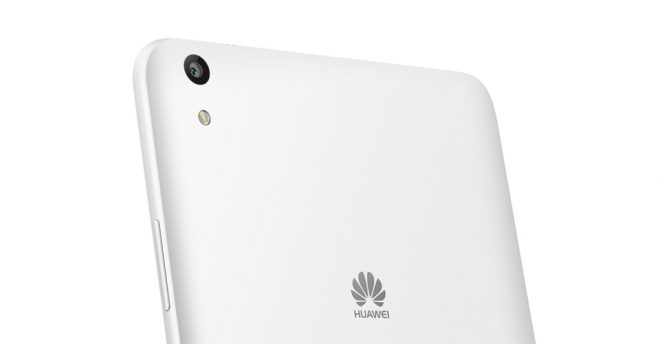