Huawei announced the new Huawei MediaPad M6 8.4 this week, which will now be mainly aimed at non-Western markets in face of the US government ban on Huawei.

The MediaPad M6 is generally similar to the predecessor MediaPad M5 but has seen upgrades both inside and out.

On the outside, the tablet has slimmer bezels, while still maintaining the the 8.4-inch screen. 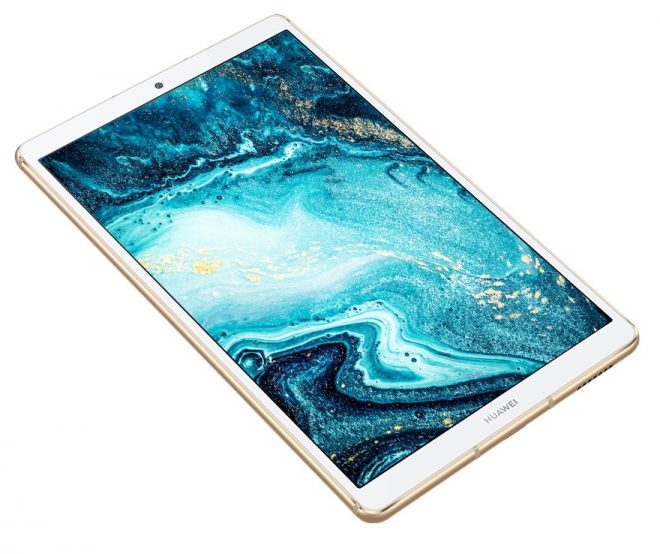 On the inside the processor has been upgraded to Huawei’s own Kirin 980 processor, and it has 4GB of LPDDR4 RAM, with 64GB and 128GB storage options, so it’s a real shame that this tablet won’t launch in the US since this would have been one of the best 8-inch Android tablets on the market.