It’s the successor to the Huawei MediaPad M5 10.8, which has been a good alternative to a Samsung tablet over the last year.

The new Huawei MediaPad M6 10.8 has basically kept the good stuff but have also seen some relevant changes and upgrades. 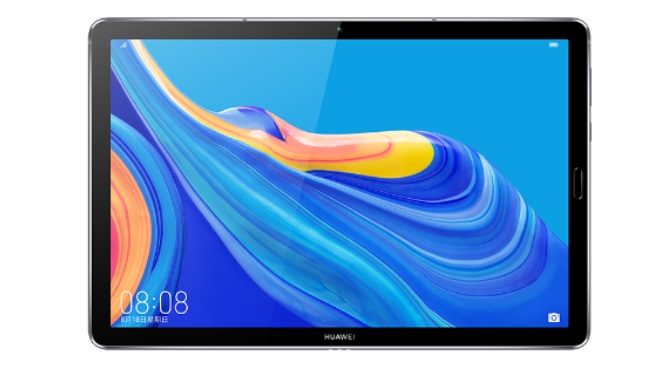 As you might expect and as prior leaks had already revealed, the new M6 is powered by a more powerful Huawei Kirin 980 processor, as well as 4GB LPDDR4 RAM, 64GB and 128GB storage options with 512GB microSD card support, and a 10.8-inch screen with 2560 x 1600 resolution.

So basically all the makings of a good Android tablet, and considering that the predecessor is on the market today for just $329, the US price of the new M6 should have been relatively low too had Huawei not been banned by US politicians at the moment. The Chinese price for the M6 is the equivalent of around $390 USD at launch.

The optional keyboard cover for the Huawei MediaPad has been changed too. The keyboard for the MediaPad M5 was larger and has a trackpad, but Huawei did away with the trackpad on the MediaPad M6 keyboard which has also made the keyboard smaller. 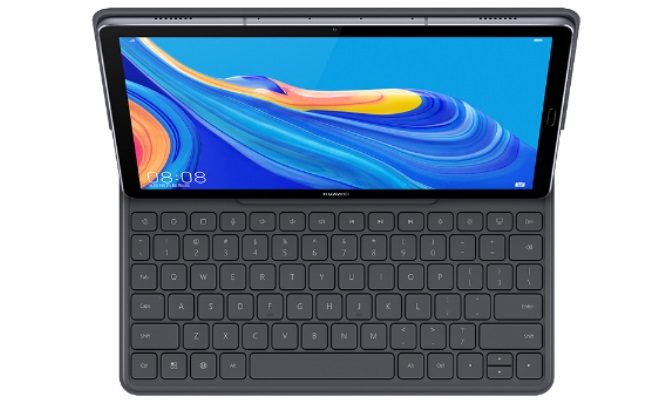 Other Huawei MediaPad M6 specs are at the high level they were before, including quad-speakers, 8MP and 13MP cameras, Wi-Fi 5, Bluetooth 5.0, optional LTE, a 7500 mAh battery, a USB C port, pogo pin connections for the keyboard, an optional 4096 pressure sensitive M-Pen, and an optional charging docking. 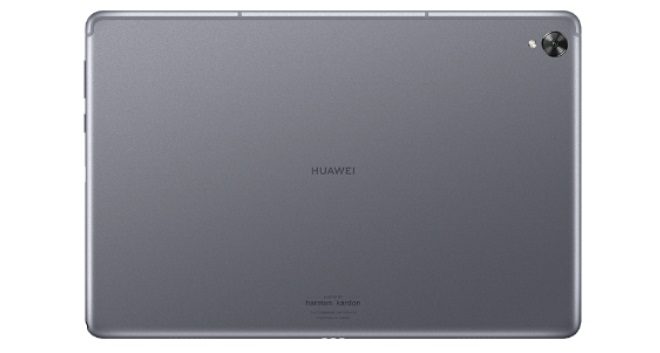