The Huawei MediaPad M5 Lite was launched in Europe in August last year, but today Huawei announce that the tablet is being brought to the US market too.

The Huawei MediaPad M5 Lite US launch price will be $299 says Huawei, and it will launch for $299 from Amazon, and that includes the stylus too. 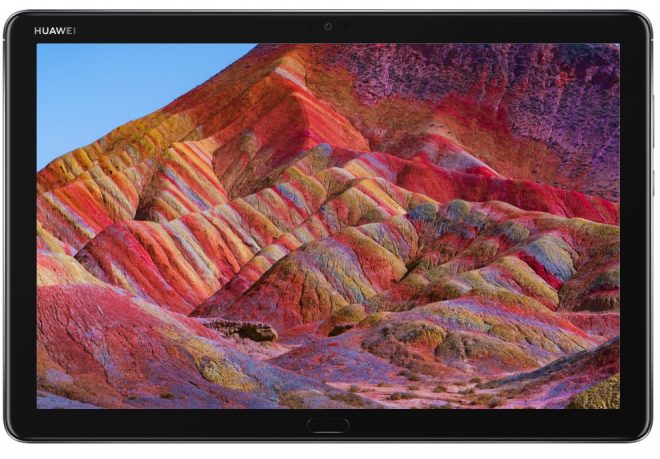 Other specs includes a fingerprint sensor, an 8MP front camera and 8MP rear camera, quad stereo speakers by Harman / Kardon, optional stylus, and a 7500 mAh battery that will charge in just under 3 hours. The tablet is 7.7mm thick and weighs 475 gram.

With additional kids features, it’s also geared a little towards children too.