Today Huawei Japan also announced the launch of the Android 7.0 + EMUI 5.0 update for the Huawei Nova, so things are pointing to a collective spring update on some of the recently launched Android tablets and phones from Huawei.

A Czech Huawei MediaPad M3 user have posted a short video of the MediaPad M3 with Android 7.0 Nougat and EMUI 5.0 on Youtube, seen below, and also the first screencap of the new Android info menu on Xda Developers today. 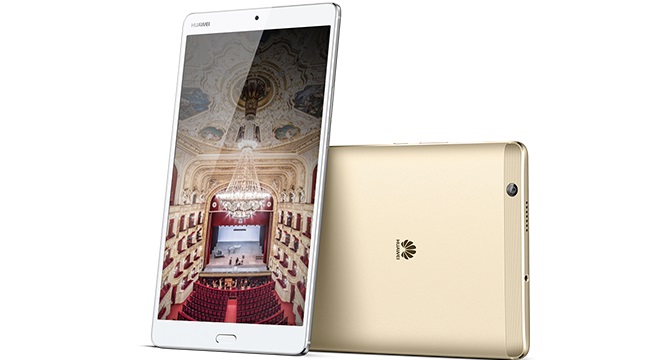