And before the unveiling in Shanghai next week, the Huawei MatePad Pro have just been seen in what is a purported video leak of the promotional video for it, seen here below.

But just as exciting are the probable Geekbench 4 benchmark scores from yesterday that identifies this new 2-in-1 Huawei tablet by one of its model numbers, with specs such as Android 10, an octa-core Kirin 990 chipset, 6GB RAM, and some fast storage on the model that was used for the benchmarks.

The actual benchmark scores are also in the top-end range for a tablet. In Geekbench 4, it scored an average of over 3800 in single-core scores, and up to 12000 in multi-core scores.

Those scores are still not enough to be in iPad Pro territory, but it is enough to match the brilliant Samsung Galaxy Tab S6, which is undoubtedly the tablet category it matches the most anyway, with optional stylus and optional keyboard cover. 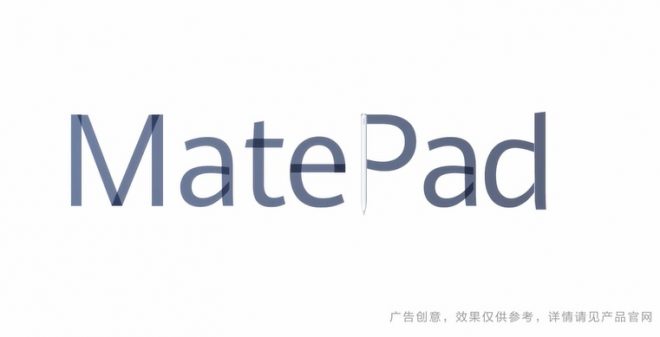 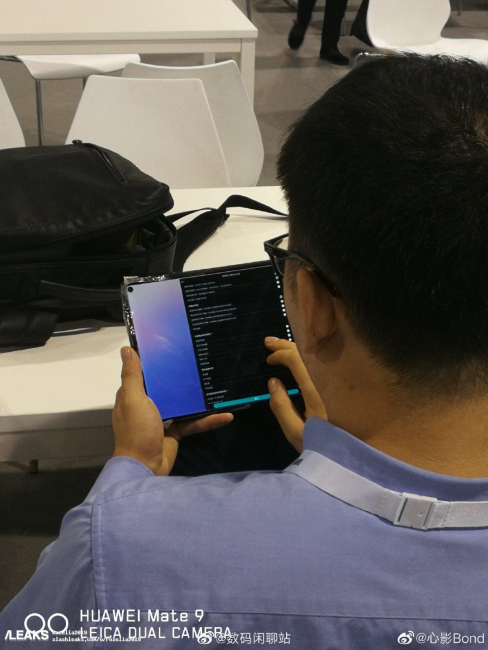