When Huawei announced the MateBook E in May they also announced the starting price in Europe, which was €999. And internationally that model is now sold for aabout the same in USD, starting at just over $1000.

Huawei MateBook E is based on the original Huawei MateBook, but have improved in the right areas. First of all it has the latest 7th gen. Intel Core “Kaby Lake” series processors m3 (7Y30) and i5 (7Y54), so that makes it a little faster than before. RAM options are still 4GB and 8GB of RAM, with either 128GB or 256GB of SSD storage. 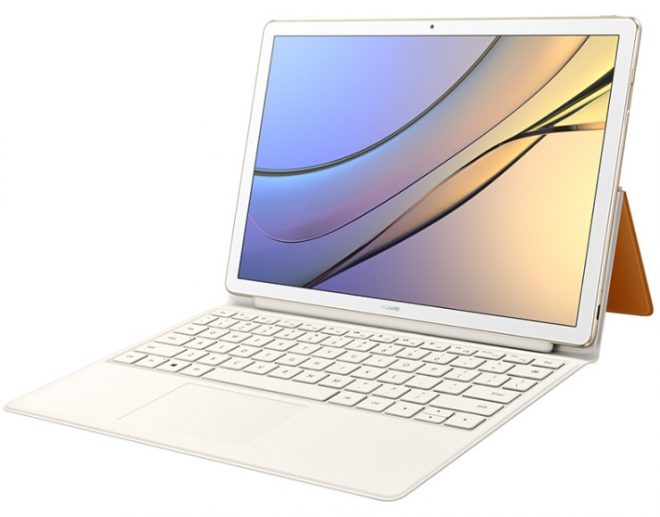 A considerable change is with the new and improved folio cover with the keyboard. It is much less complicated than before, and much more functional now, but still thin and elegant. The stereo speakers have also been upgraded to include Dolby Audio Premium technology.

All the other specs, inside and out, are just like before, meaning that the Huawei MateBook E is a 6.9 mm thin tablet featuring a 12-inch screen with 2160 x 1440 resolution, with 400 nits brightness, and 85% color gamut.

This ultraportable Windows 10 2-in-1 tablet has a USB Type-C port too. The predecessor was very much built to be used with a digitizer, and so is the new Huawei MateBook E. The optional MatePen has support for 2048 levels of pressure sensitivity.

The main rival is still from Samsung, this year with the new Samsung Galaxy Book 12, released last month. 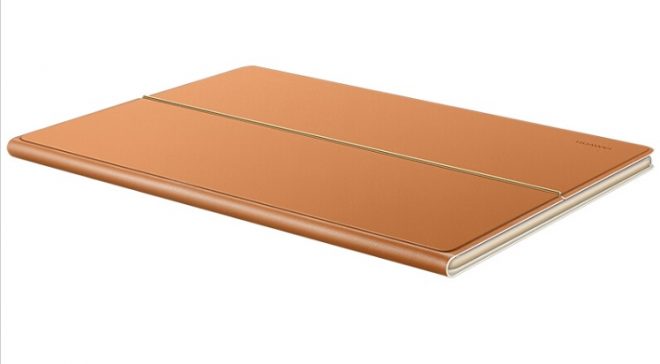 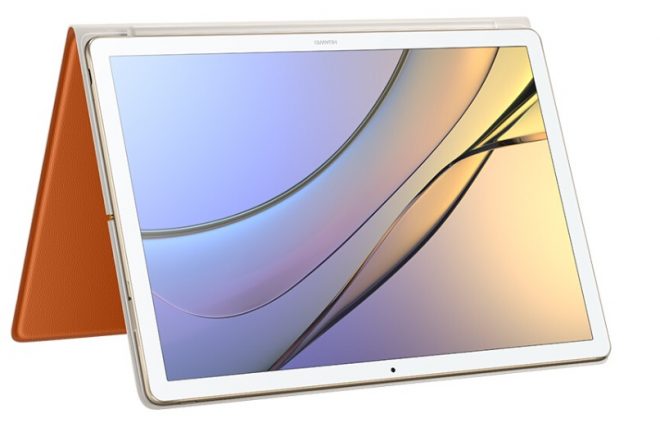 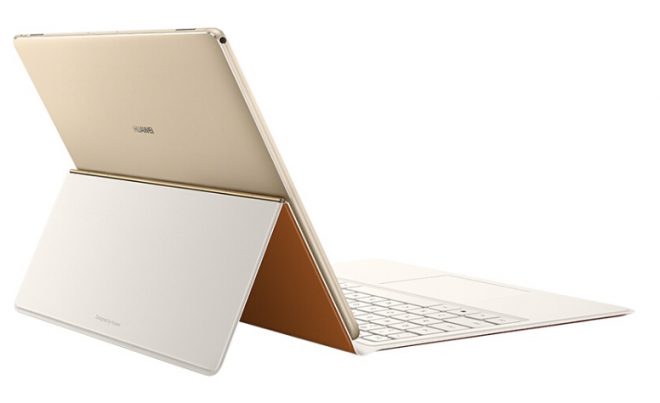