The 15.6-inch Huawei MateBook with model numbers PLWX9; PL-W09, PL-W19, and PL-W29 have been FCC approved in many different configurations, powered by an Intel Core i7-7500U “Kaby Lake” processor at the most, with options of 8GB or 16GB of DDR4 RAM (50/50 from two SO-DIMM RAM slots), and then it was tested with as much as 12 different storage options, but this was partially to see what storage manufacturer had the best performing storage hardware it seems, with Seagate, Toshiba, Micron, Sandisk, Liteon, and WD all having been sampled.

When the 15.6 Huawei MateBook hits the market, there won’t be that many storage options though. But the 15.6 Huawei MateBook have been approved with a hybrid hard drive, with SSD storage from 128GB to 512GB, and regular laptop hard drives from 500GB to 1TB in storage capacity, with the smallest option having 756GB of storage in total, and the largest model, 1,512TB of storage in total. 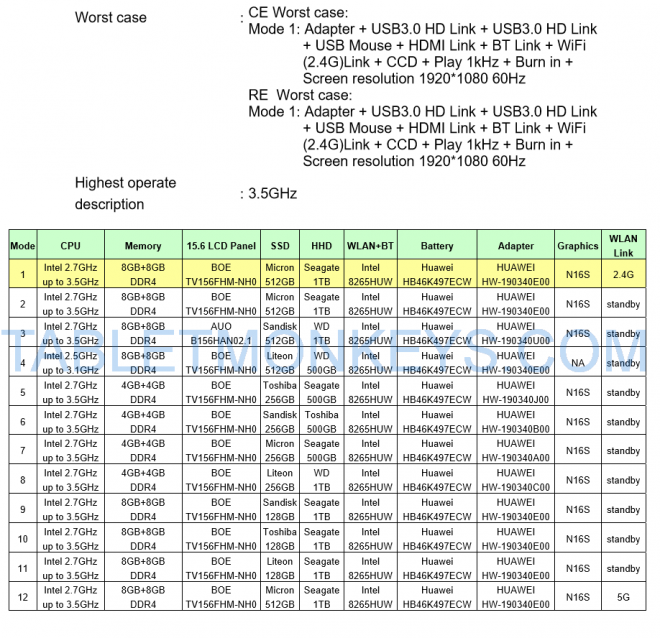 The graphic cards during testing were both integrated Intel GPU’s, as well as a Nvidia NVIDIA GeForce N16S GPU’s with an emphasis on the latter. It’s the same story with the 15.6-inch screen of the Huawei MateBook laptop, since it was tested with two different 15.6-inch displays, one of which has active digitizer support, but we will see if that is supported when the actual laptop launches. The display resolution is 1920 x 1080 on one of these screens.

From before we have spotted the 15.6 Huawei MateBook laptop with complete dual-band 802.11 a/b/g/n/ac Wi-Fi cover, and Bluetooth 4.1/4.2.
In terms of design, even the 15.6-inch MateBook appears to be on the slim side, just like the MateBook tablet is, since the height of the keyboard is not more than around 10 mm, with 10.4 mm at most. 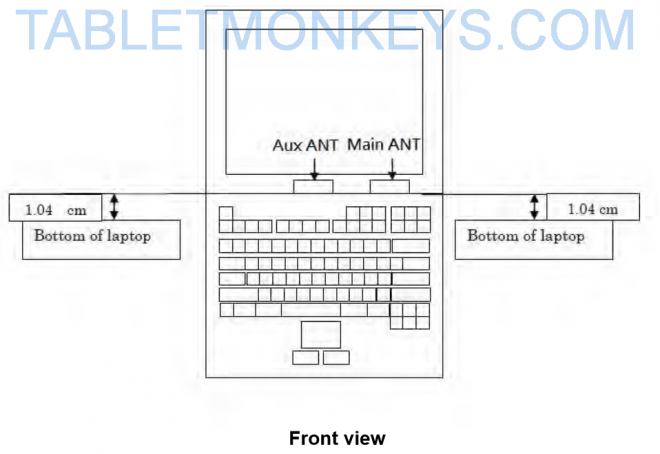 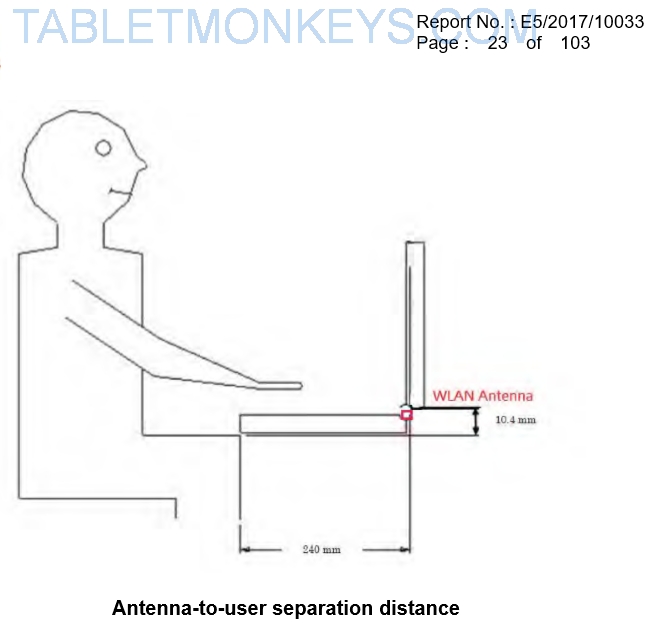 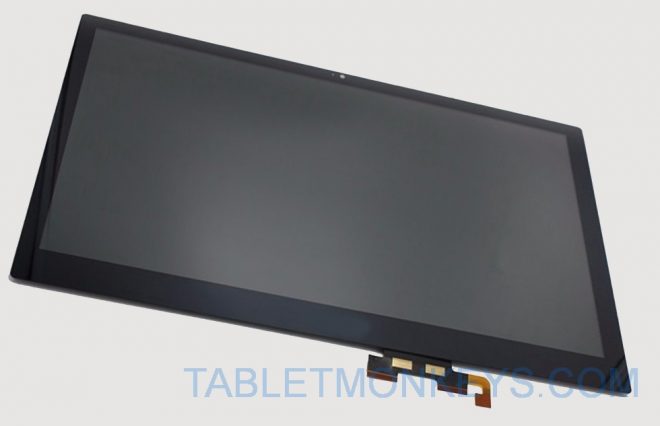