The changes can be summarized quickly. On the inside, it’s upgraded from Huawei’s Kirin 980 chipset to the new Kirin 990 chipset, which offers more speed, power, and 5G in the chipset, as opposed to as a separate modem.

But the exterior has also been upgraded. The predecessor sold in limited quantities so we haven’t heard too many horror stories about cracking displays, but Huawei have upgraded both the screen and the hinges nonetheless. 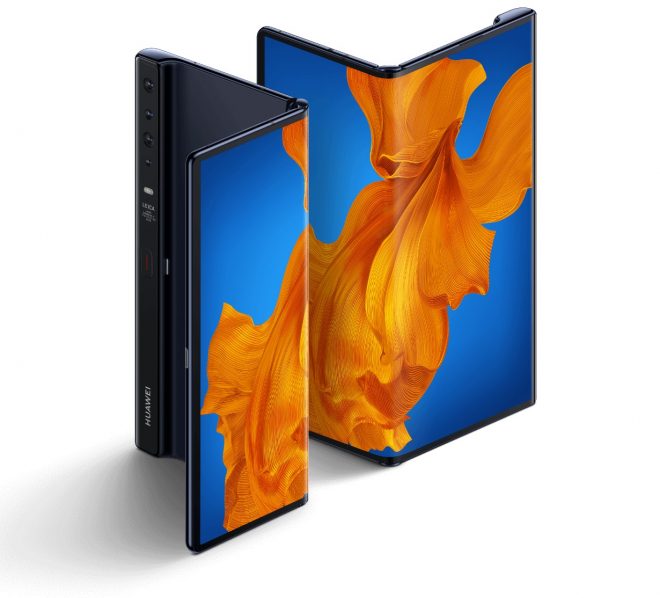 The flexible OLED display is now protected by a dual layer of polyamide film that folds and folds out the display, with more protection against repeated folding. And the hinges too have been upgraded so that it feels more natural and precise during the process when you fold and unfold it.

While the predecessor was originally confined to the Chinese market, the new Huawei Mate Xs will be released internationally in March, apart from in the US, for €2499. 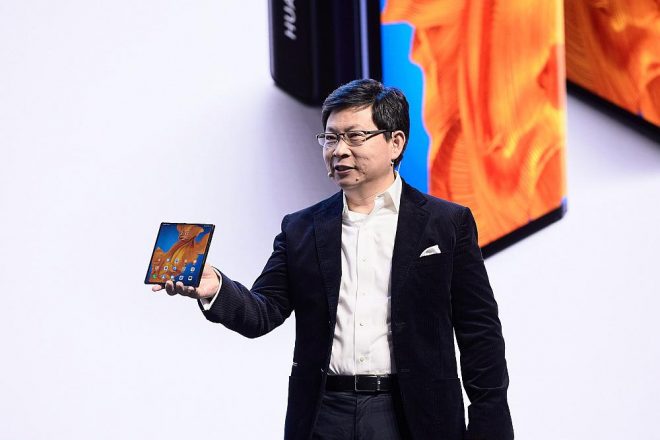