Just briefly after we had reported that Google was rolling out Android 5.1.1. to the first Nexus 7, Google announced themselves that the HTC Nexus 9 was ripe for the same update too.

Specifically, Google’s Nexus team announced that:
“Starting today (May 7), #AndroidLollipop update 5.1.1 will be rolling out to a #Nexus9 near you.”
Before posting the image below.

The Nexus 9 was the first tablet to feature Android 5.0 Lollipop, after the tablet was unveiled on October 15 last year. It’s one of the 4:3 aspect ratio tablets with a 8.9-inch display with a resolution of 2048 x 1536, a 2.3 GHz Tegra K1 processor, 2GB of RAM, and mostly high specs all around.

The HTC Nexus 9 tablet is currently on sale 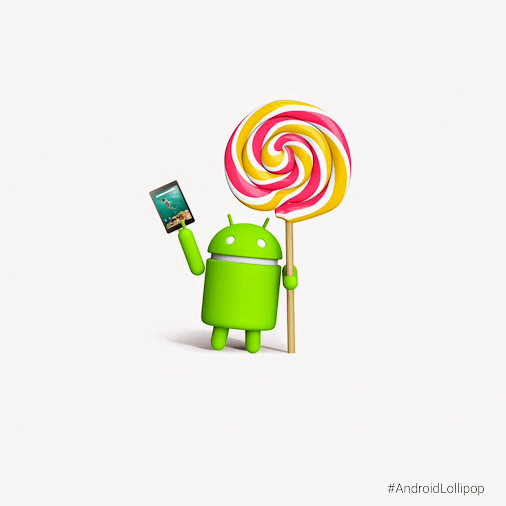