The contract for manufacturing the 3rd generation Nexus 7 has supposedly been won by HTC, with the next Nexus 7 supposedly being assembled for the third quarter back-to-school/back-to-shopping period, when most major successor tablets are released.

It has been known since last fall that the competitors in the contract for 2014/2015 Nexus 7 have been Asus, LG, and HTC. Which is not so strange considering that Google have partnered with these companies before.

So the news that the Taiwanese financial paper Commercial Times have reported, is that HTC won the contract, but that this is only for the 3rd Nexus 7, and not any of the other Nexus tablets supposedly in the works. 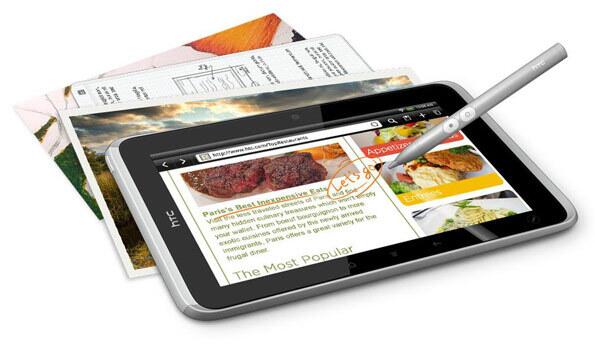 HTC released and discontinued their first and only tablets HTC Flyer and HTC Jetstream in 2011. But these tablets were a little too far ahead of their time, with digitizer and all. In addition, despite the high-end hardware like Qualcomm processors, HTC didn’t give much priority to marketing, hence failing in the market.

This seems about to change after HTC Chairwoman Cher Wang recently stated that HTC is going to widen its product line this year, as well as focus more on marketing in an effort to improve the company.

The closest thing to a HTC tablet at the moment is the HTC Max smartphone/phablet measuring 5.9-inches.

So what can we expect in the Nexus 7 2015 Edition? Well, Android OS and a Qualcomm processor seems like a sure bet.