The last tablet from HTC was the HTC Nexus 9, a tablet that HTC made for Google back in 2014. But now the new HTC A100 tablet that gained some attention after the supplier started accepting export orders online last month, has been released in Russia for around $270.

This is the first country to launch the new HTC tablet. Or factually I should say HTC branded tablet, since the tablet is manufactured by a Chinese company that sells this tablet under an licensing agreement with HTC. But with most mobile products being manufactured in China anyway, this doesn’t really make any difference.

So, the HTC A100 is a 10.1-inch Android 11 tablet powered by a decent 2.0 GHz Unisoc T618 processor, with 8GB RAM, and even 128GB storage. This setup is similar to some of the new tablets from Alldocube and Teclast, which makes them decent mid-range Android tablets in the sub-$300 tablet range. 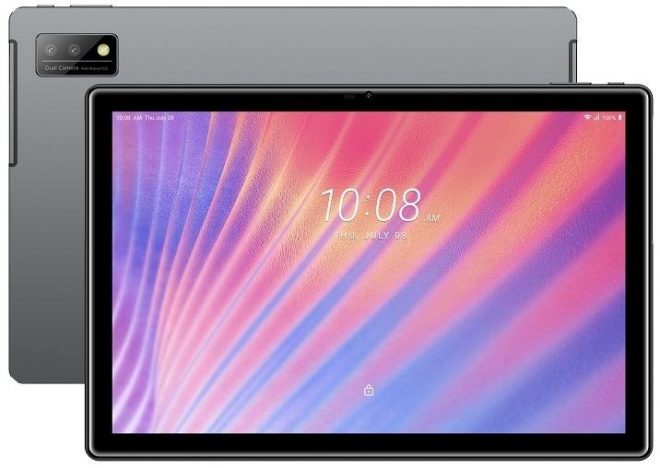 The HTC A100 stands out as the first sub-$300 tablet with dual rear cameras though, featuring both 13MP and 2MP cameras, with an additional 5MP front camera. 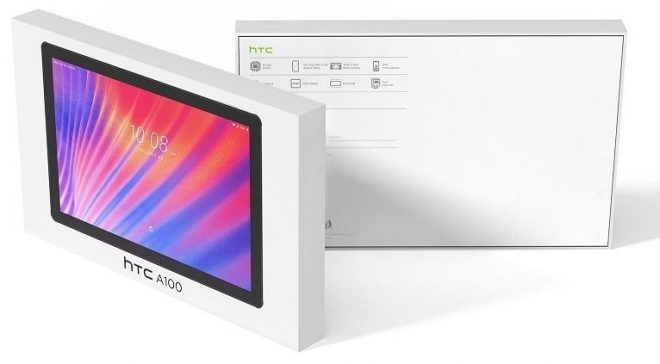