This is a limited offer from Microsoft Store that will expire in two weeks, on June 25.

It also has specs like a 2MP front camera, and a 5MP rear camera, stereo speakers with Beats Audio, and Microsoft Office 365 Personal which includes 1TB of Microsoft OneDrive cloud storage.

The Parrot Bebop Drone has a anti-vibration Full HD 1080p (1920×1080 / 30fps) video recording camera with a 14MP still camera, GPS and GLONASS with Return Home function, 3-axes stabilizer, a speed of 13 m/s, and the drone can be controlled via the tablet.

It has two batteries and a flight time of 22 minutes. Should you ever crash it, it comes with a set of four extra propellers in the box.

(controller) with range extender, or with FPV (First Person View) glasses like Zeiss Cinemizer or Sony Personal Viewer so you’ll feel like you are up in the air and flying yourself. 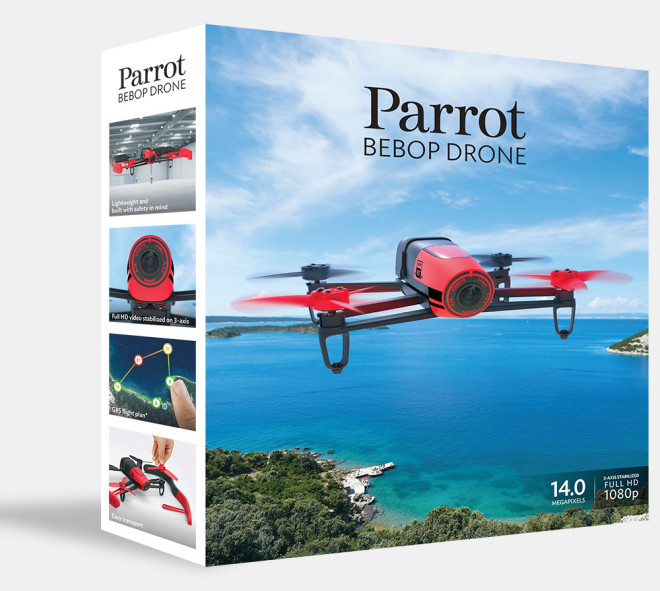 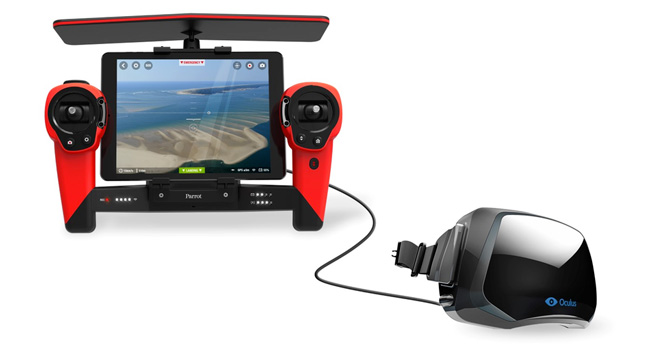