HP have certainly been working hard on positioning itself in it’s rightful position as a contender in the tablets and ultrabook market this year. And now in November the really exciting models are coming out. Like this, the new HP Spectre 13 x2 detachable hybrid tablet.
http://www.microsoftstore.com/store/msusa/en_US/pdp/HP-Spectre-13-h211nr-x2

There are two HP Spectre 13 models, and they could easily be confused. The “HP Spectre 13” is the ultrabook seen in the video below, which unfortunately does not feature a detachable tablet, which results in a lower price. And then there’s this, the HP Spectre 13 x2 which is a detachable standalone tablet as well as a powerful laptop, as seen in the pictures or in Microsoft Store:
http://www.microsoftstore.com/store/msusa/en_US/pdp/HP-Spectre-13-h211nr-x2

The design is as elegant on the ‘x2’ model as it is on the ultrabook model. 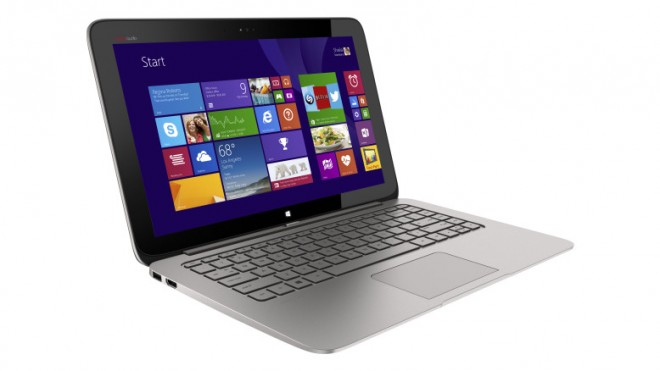 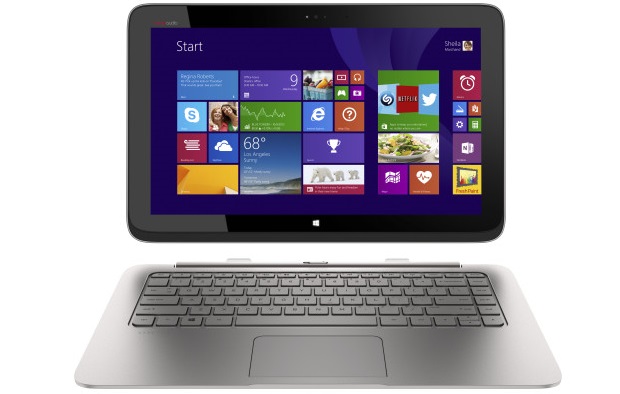 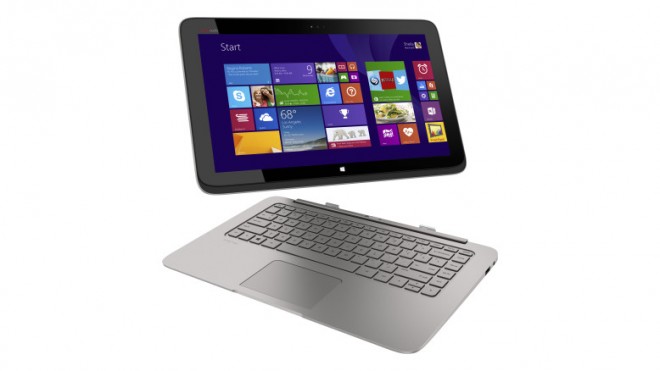 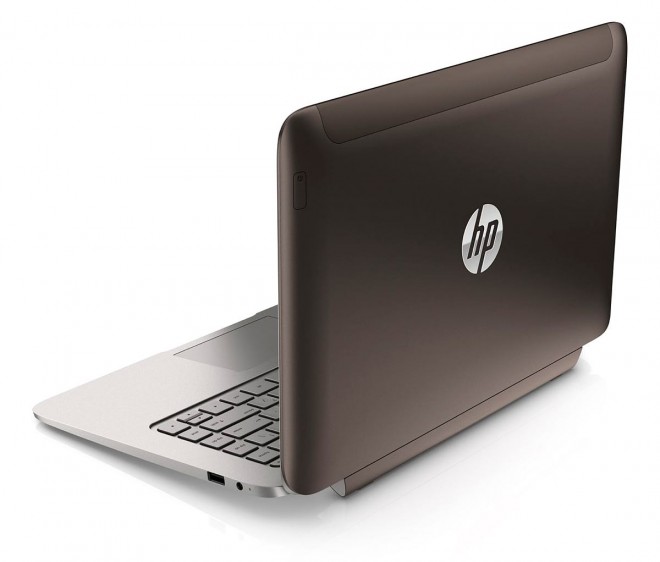