After a little over a year since Google unveiled the first Asus/Google Nexus 7 tablet, HP have a tablet with near identical specs available. But at least it’s pretty cheap this one.

Called HP Slate 7 Plus, this tablet has been available outside of the US since November, but it’s only now that we’re seeing it in stores in the US.

Furthermore it has 1GB of DDR3 SDRAM, while storage begins at 8GB with microSD support up to 32GB. Cameras are 0.3MP on the front and 5MP in the rear, but only 720p recording though. This is still a budget tablet after all. 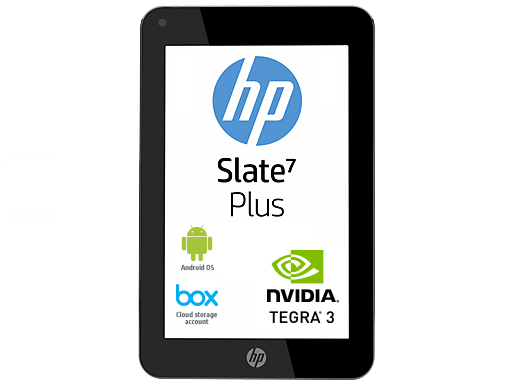 The HP Slate 7 Plus battery life is set to 7.5 hours, squeezed out of a 4000mAh lithium-polymer battery. The weight is 340 gram.

It has 802.11 b/g/n Wi-Fi, and Bluetooth 3.0 connectivity. The additional ports are micro-USB and a 3.5mm headphone jack, while the sensors are accelerometer, GPS, and e-compass.

HP’s official US release date for the HP Slate 7 Plus is actually January 19, 2014, but it’s up to retailers to honor the date. Which is why it will sometimes be possible to order or pre-order these tablet ahead of their official release date.

The Nexus 7 2012 is still around, but trying to find one under $199 is a challenge actually. It’s usually just when there’s a special sale that it’s priced lower than that. So, considering the MSRP of $149 for the HP Slate 7 Plus, HP has for the first time produced a budget tablet that offers a lot of bang for the bucks. It’s not cutting edge, but that’s not what it’s aiming to be either. This is a pretty solid 7-inch budget tablet I think, at $149 that is.

The only problem related to the early availability seems to be the price. On Amazon it is currently listed at way above the list price by one of the Amazon partners that are selling it:
http://www.amazon.com/Slate-Plus

So maybe we’ll have to January to get one at the intended price after all.

We have not had the opportunity to test this tablet, but if you are interested in the performance of it, there are two user videos in German below. In one video the HP Slate 7 Plus is tested during gaming while playing 3 different games, so that you may get a sense of the performance. And the video below that is an unboxing video that ends with the actual startup of the tablet.

But first is the official HP commercial for the Slate 7 Plus. 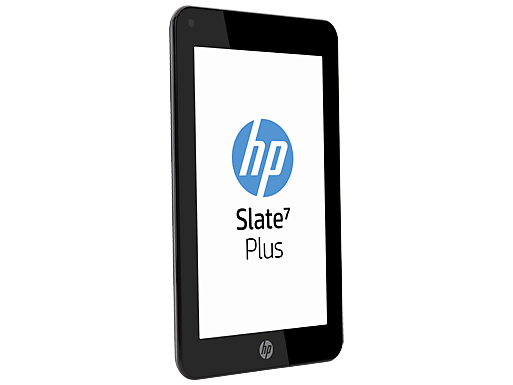 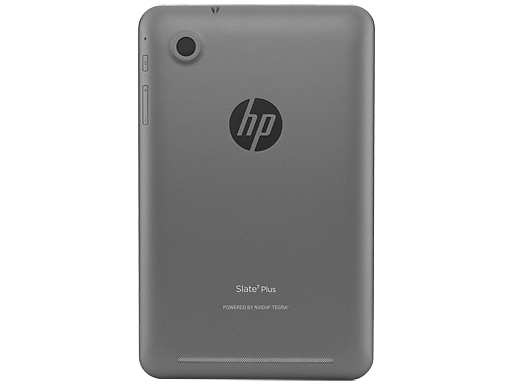 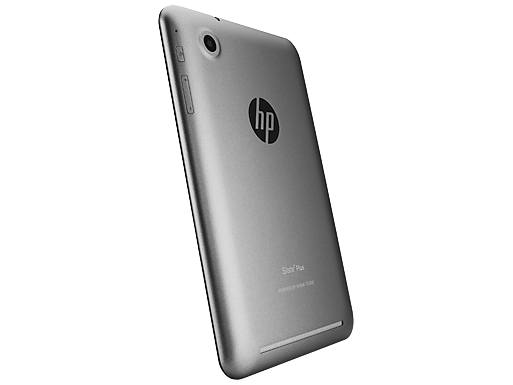 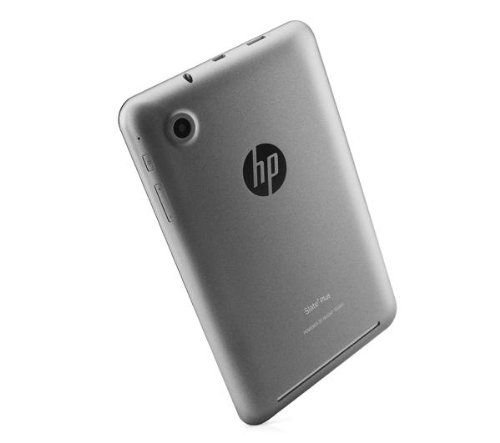