Back in July we got a whiff of an upcoming budget Walmart tablet that we then didn’t hear about since, until Intel made a small official notification about it just now.

This tablet will be made by Hewlett Packard and goes by the name of HP Mesquite. Furthermore it will launch on none other than Black Friday, November 29th.

This is a budget tablet that will be sold at Walmart for $89. Supposedly it’s a Walmart-exclusive tablet. All we know is that this is a 7-inch Android 4.2 tablet powered by a Intel Medfield processor, and that the HP Mesquite will be released for $89, though it’s still uncertain if this will remain the regular price after launch day.

At that price it won’t be on the high-end of the spectrum, and it’s not like you can’t get other tablets by trusted brands for under $100, like the new edition of Lenovo IdeaTab A1000L

(see prices in the tablet comparison). Especially on Black Friday. 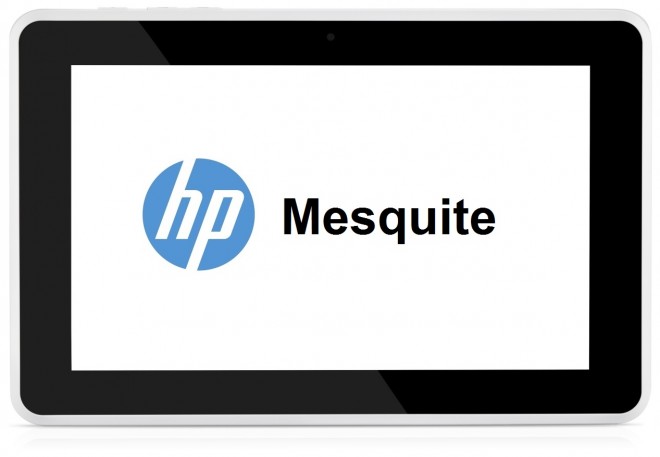 But given Walmart’s treatment of it’s workers, many people are deciding to boycott Walmart until it provides its staff with better conditions. And another budget tablet like this may not do much good for the public image of Walmart. You may not even be able to get hold of one since employees are planning a strike on Black Friday.