HP has a new unofficial 12-inch 2-in-1 tablet in the works, possibly due for unveiling in January 2017.

The specs and details we can confirm so far is that the HP HSN-I06C is a tablet in the 12-inch segment, so we would assume Windows for OS, and that it is a 2-in-1 tablet since the keyboard HSN-D06K was also discovered, along with the TPA-I601J retail case. 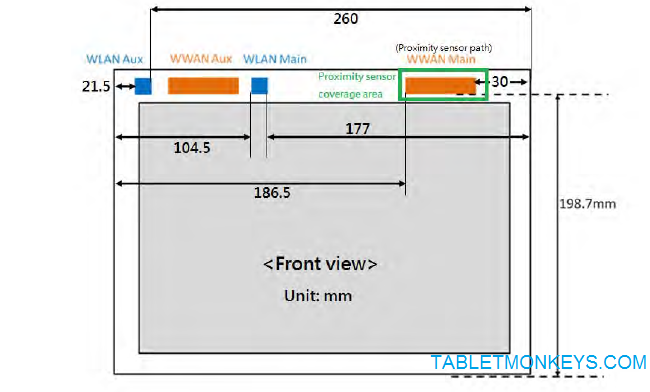 HP is something of a leader with the number of cellular tablets, having previously even sold tablets with free monthly data packages like the the very popular HP Stream 8. Nowadays HP is more likely to just manufacture tablets with 4G LTE modems built in for very little or no extra charge, and let the consumers use their own data plans instead, with the 8-inch Full HD HP Envy 8 Note “mini-Surface” being the latest example of that. 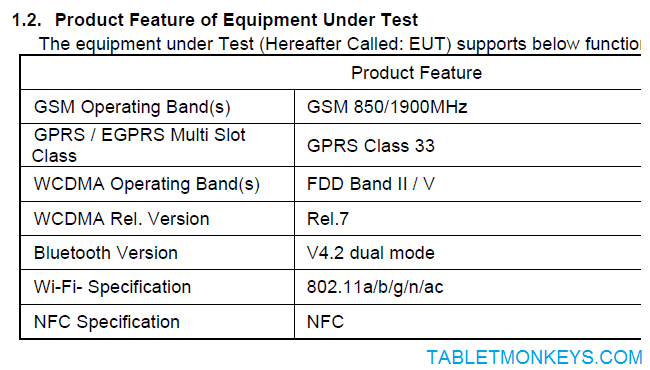