HP launched or teased two new larger 2-in-1 detachable Windows 8.1 Pro tablets today, and these babies might be worth a look if the Surface Pro 3 didn’t satisfy you for some reason.

They have distinctive HP tablet looks but that’s not as important as the Intel Core 5Y10 M processors. As you would expect, these 2-in-1’s comes with more than just a double digit gigabyte of storage. You can go from 128GB to 500GB versions with these notebooks, and start with 4GB of RAM, along with backlit Bluetooth keyboard, and HP’s Beats Audio system.

HP won’t disclose the full specs yet, but more is to come. They will start to release Envy from HP starting on October 29 through November 5, for $950 and upwards. 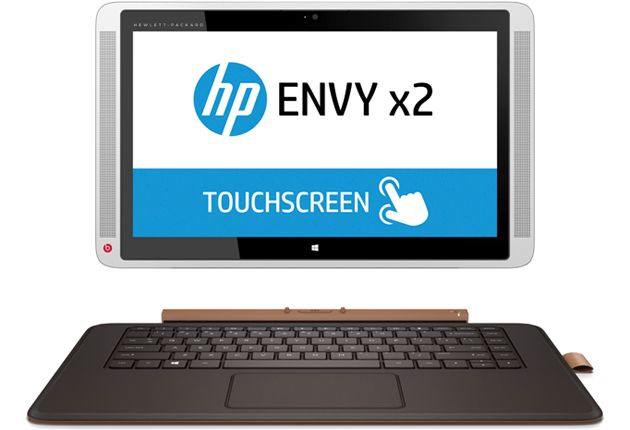 An overly eager retailer in Europe managed to leak these two the other day, and we got some more specs revealed fom that, along with the price in Euro. 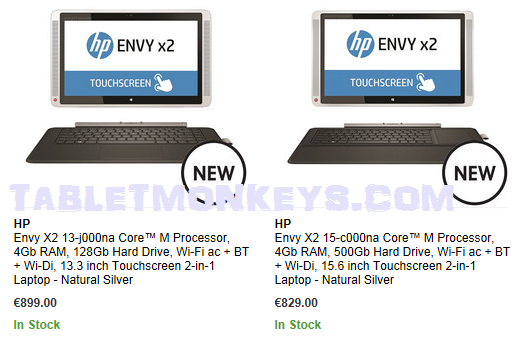