Huawei’s former brand Honor announced the new 10.1-inch Honor Pad 7 today. A tablet that runs the Android based Magic UI 4.0, and that’s launching in China from 1699 Yuan after April 2.

Like the majority of tablets from this company over the years, the Honor Pad 7 is slim and light, with a weight of 460 grams and a thickness of 7.55mm.

Honor Pad 7 is still just a sort of entry level mid-range tablet though, even if it’s put together nicely. So the main specs are an octa-core MediaTek MT8786 processor, with 4GB of RAM, and options of 64GB or 128GB of storage. 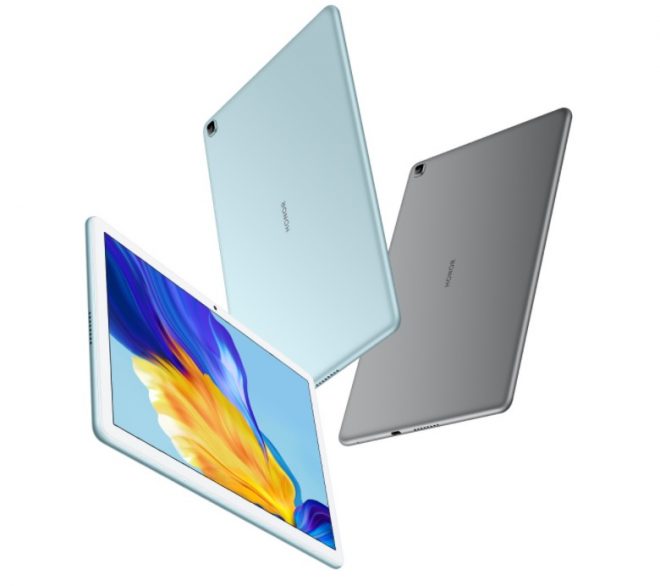 The 10.1-inch screen features a Full HD 1920 x 1200 resolution display, along with a 2MP front camera a 5MP rear camera, and stereo speakers with the proprietary Histen 7 audio.

The battery size is also just 5100 mAh, although with such frugal specs, the capacity should suffice.

As for the all important operating system, it runs an Android 10 based version of Magic UI 4.0 which is geared towards Chinese ecosystems of apps, media, features, and services, although it’s to a large extent just an extension of similar Android features, including split screen, grey filter, parental control settings, and so on.

Other specs fond on this tablet are of course Wi-Fi 5, Bluetooth 5.1, a USB C port, and a 3.5mm audio combo jack. The two color choices are grey and green. 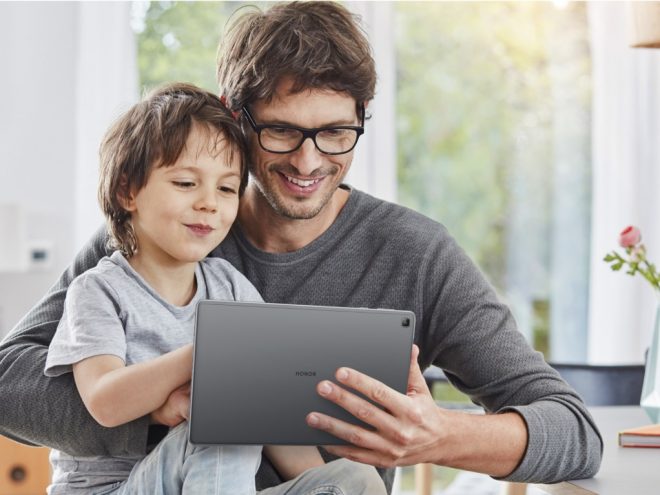