Although no new 2-in-1 Surface devices have passed through regulatory bodies yet this year, the Microsoft HoloLens 2 has passed the FCC approval, and with that we also get the feeling that we are closer to Microsoft’s fall event.

Quite simply sported with the Microsoft model number 1855, the HoloLens 2 was FCC approved based on the radio emittance standards that all Wi-Fi and Bluetooth products have to conform with. So that means no new specs were revealed other than the usual Bluetooth 5.0 and 802.11 a/b/g/n/ac Wi-Fi.

Also, despite all amounts of data needed create the mixed reality visuals, and the many users that may all be using the same Hololens 2 simultaneously in the same space, Microsoft still didn’t see the need to go even further and add ax Wi-Fi. The chipset is a special version of Qualcomm Snapdragon 850 with Adreno 630 GPU. 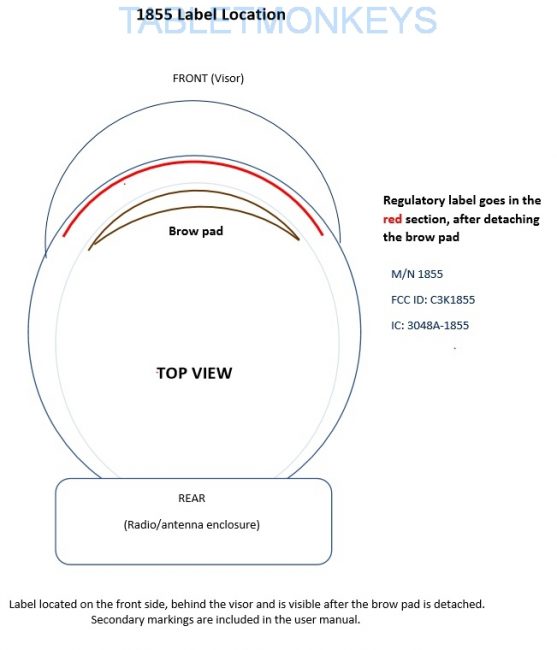 What new software and features that will be unveiled alongside the launch of the HoloLens 2 is even more important, since the new HoloLens 2 has had some time to mature since the announcement of it.

There’s only been one Surface Pro 7 rumor so far, and even that one has been very thin on information. Microsoft haven’t announced the timing of their fall event yet either. Though October would not be an uncommon date. 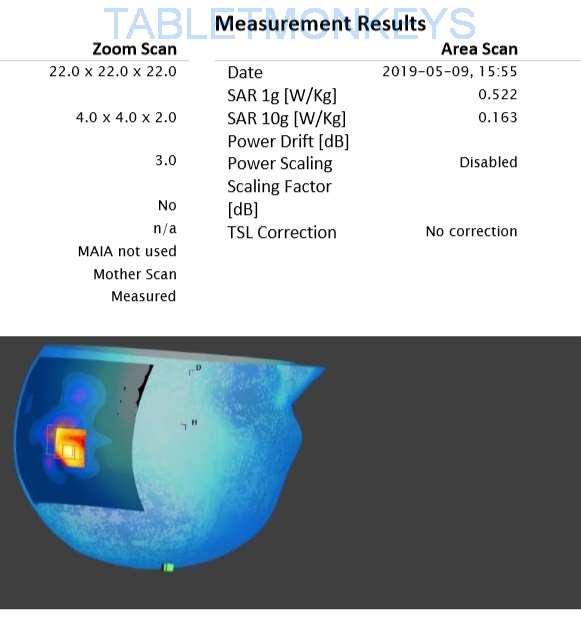 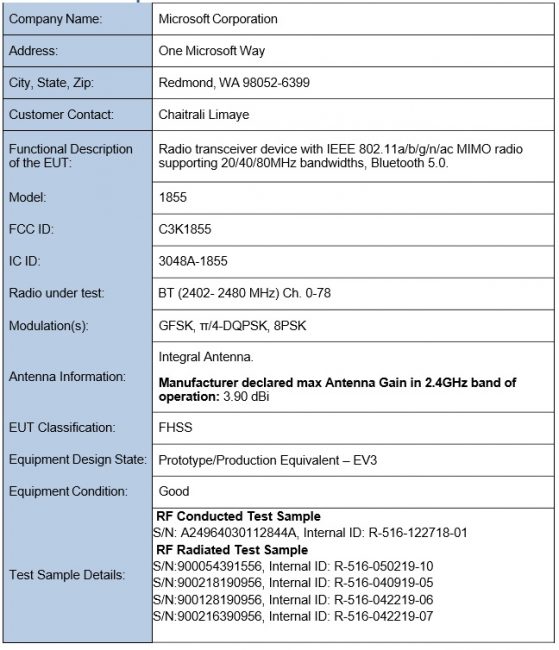