Nikkei Asian Review has been in touch with sources in the supply chain who claims that Google is copying smart displays like Amazon Echo Show and the 8-inch and 10-inch Lenovo Smart Displays.

The launch of Google’s smart display half-tablets are expected to coincide with the holiday shopping season.

We can only speculate on the specs and features, but comparatively at least, Lenovo’s smart displays has hardware like Full HD displays, 10 watt stereo speakers, 2 x 2 dual mic arrays, Qualcomm Snapdragon 624 processors with 2GB RAM, with rotating displays supporting both horizontal and vertical ways of placing the smart display.

With a target of 3 million units, my personal guess is that the price could be subsidized to reach a low price. After all, some financial analysts and investors have gone as far as to suggest that Google should offer such devices for free, and instead make back the money with the new dominance in the field. Google would need more than 3 million units for that though. 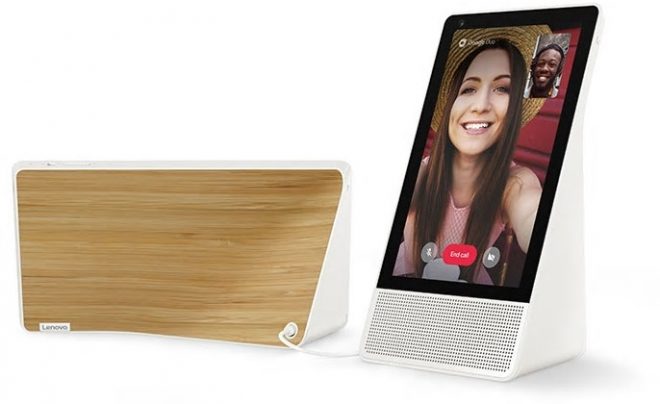