The Dutch company Tweakers wrote earlier today that the Google Pixel C will take orders from December 8 in the Netherlands.

Google has yet to announce anything. In fact, they haven’t even disclosed all the specs yet after they briefly announced the Google Pixel C at the end of a larger event on September 29. 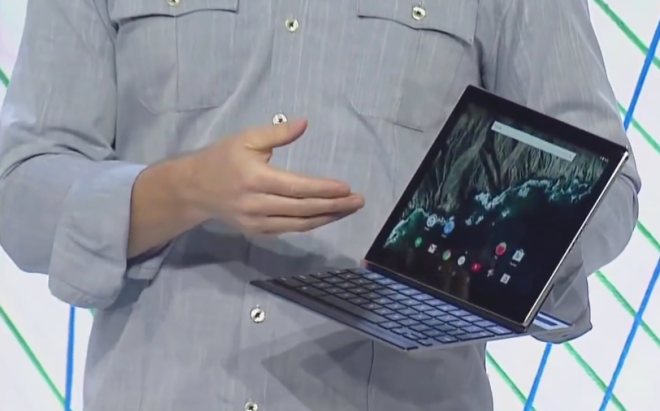 So who will be first out of the gate with a tablet with the new Tegra X1 processor? Will it be Google or Nvidia?
Nvidia also has their own Tegra X1 powered tablet in the pipeline, with the already benchmarked Nvidia Shield Tablet X1.

So now we’ll just have to wait and see what happens by next Tuesday, and when the Pixel C will be launched after it starts to accept orders. 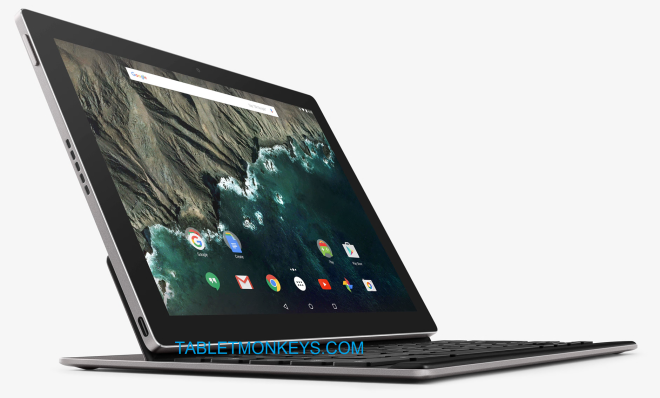 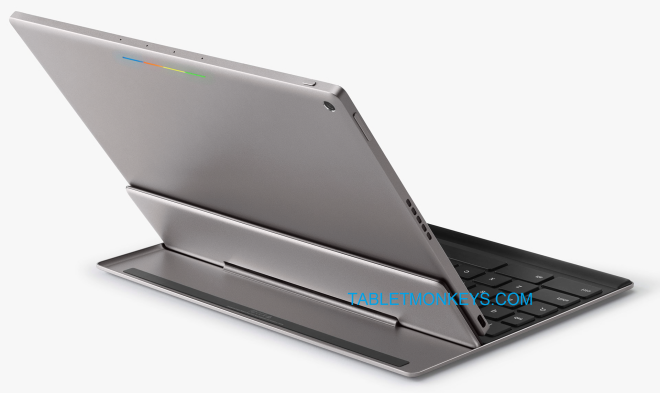