Google Kevin has been benchmarked during the US presidential election day, which of course makes it all the more interesting. 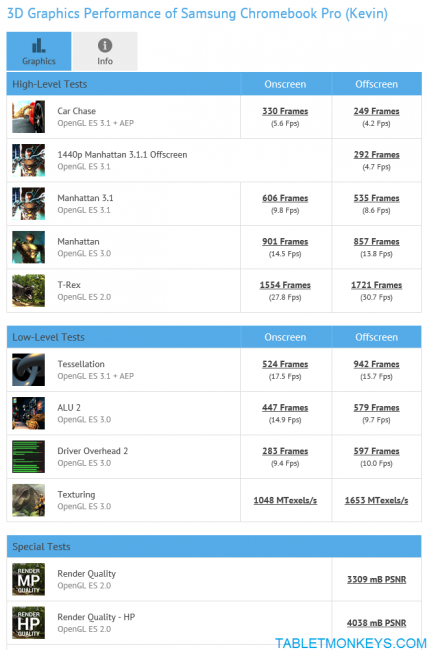