On the 3rd last day of Microsoft Store’s 12 Days Of Deals, the time has come to gaming PC sales and gaming gear sales. The Windows 10 operated gaming PC’s on sale include both laptops and both small and large desktop PC’s, both with and without the often radical gaming design exterior. There’s also a final sale on related gaming gear before Christmas, with some deals including free games bundled in:
https://www.microsoftstore.com/store/msusa/en_US/cat/PC-sale/categoryID.69325700

And all the gaming PC brands are on sale, from Razer, MSI, and Alienware, to Asus, Acer, Lenovo, HP, and Dell laptops and desktops being on sale. So familiar names among gamers such as Predator, Dominator, Phantom, and Stealth can be found on sale today.

Gaming gear is also enjoying a discount, with sales on gaming mouses from Roccat, Overwatch, Razer, and Mionix. Another imporant piece of gaming gear on sale are gaming keyboards, with backlit color adjustable gaming keybords from Razer, Roccat, and Overwatch being on sale from $69 and upwards today too.

And finally there are sales on gaming monitors from Dell and Acer today, like with the curved 35-inch Acer Predator Z35 with an outstanding 200 MHz refresh rate and Nvidia G-SYNC technology so gamers can avoid lag at all cost, which is a world apart from playing games on large TV-screens, who tend to have stuttering lower refresh rates. 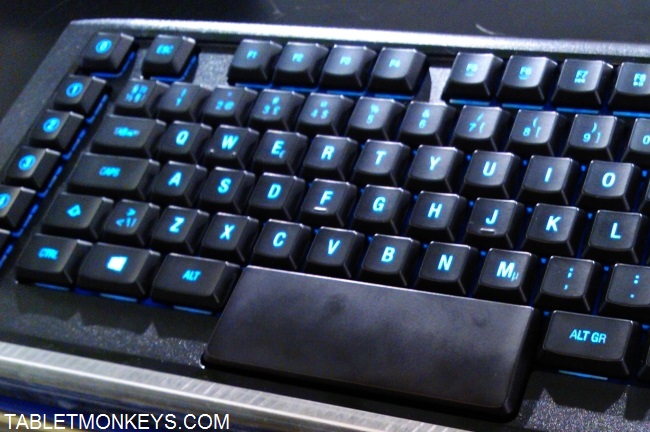