The Galaxy View Remote App can be downloaded for free to any smartphone running Android 4.4 or newer version of Android. The size of the Android app on Google Play is 7.4MB.

It will enable users to turn their Android smartphone into a remote control for the 18.4-inch Samsung Galaxy View tablet, by connecting to the tablet via Bluetooth. With the app in place, users can control the sound system of this 4 watt stereo tablet, or navigate the Family Square apps, make memos with text or speech added to it, and go through other apps too as if you had a mouse cursor on the tablet.

Jimmy is Promo has released a brief video seen below that demonstrates the free Galaxy View Remote app very well. The octa-core powered Samsung Galaxy View was released on November 6, and went on sale this week after it was cut from $599 to $499: http://www.amazon.com/Samsung-Galaxy-View-Tablet-Black/ 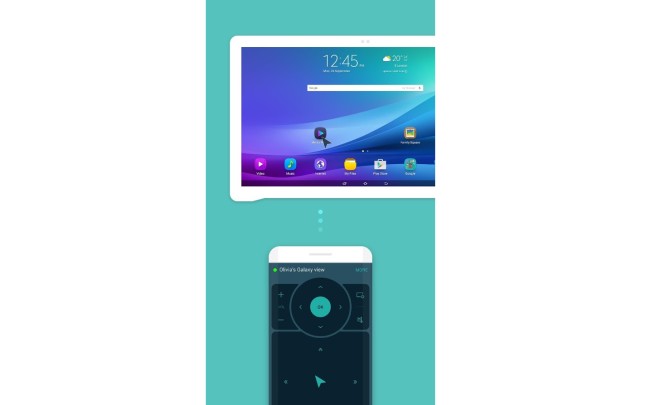 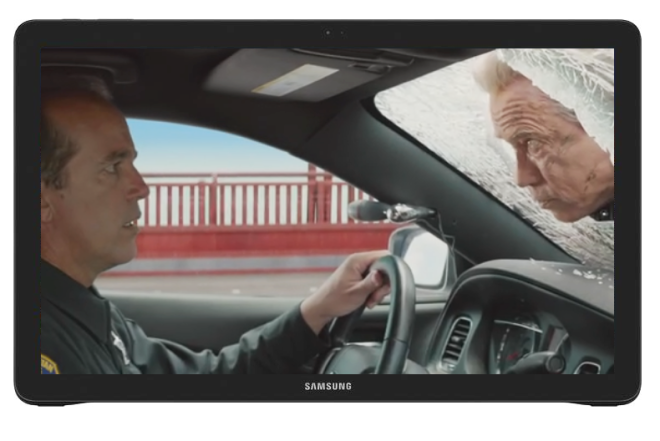 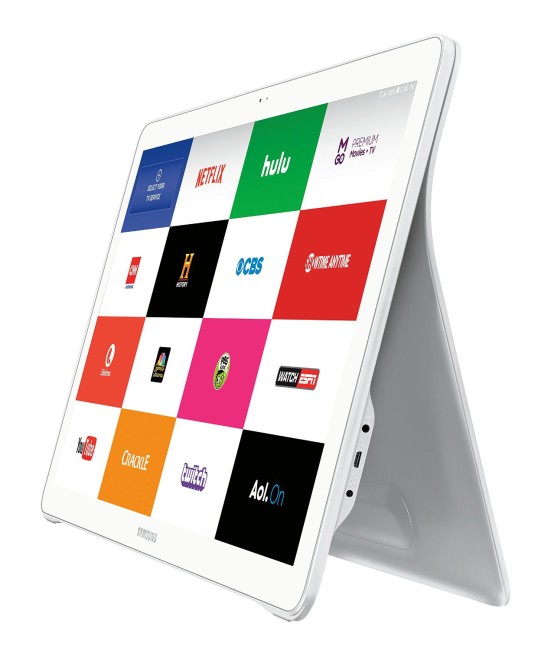 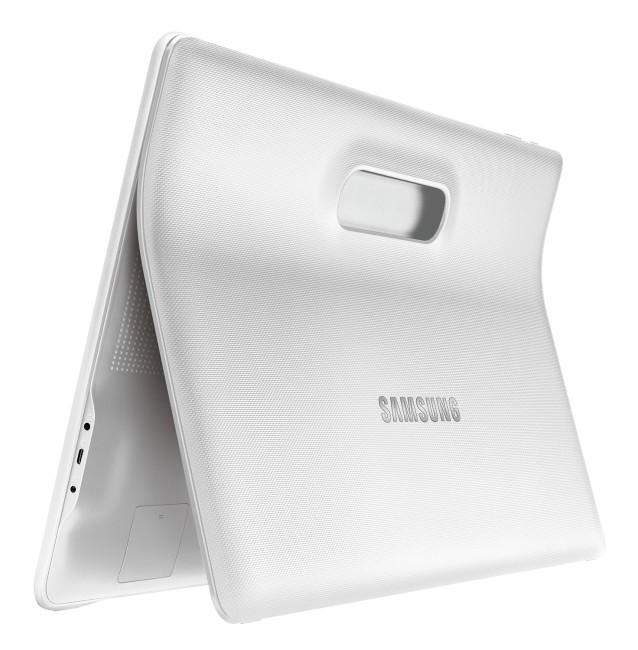