This week it became possible to get access to streams of all NFL games on tablets and smartphones for free, and not just for Verizon subscribers as it has been in the past.

Instead, it’s now possible to stream NFL games on tablets through the NFL or Yahoo Sports app available on Windows, Android, and iOS app stores, and the NFL streams without the app and all the info is also available on AOL, AOL Sport, and Tumblr.

The purpose is to reach out to as many people as possible once again as the media landscape have changed from traditional TV to the new form of internet based subscription services, where NFL isn’t always shown as much as subscribers would like to.

For the full list of all the many official NFL apps, check out: https://www.nfl.com/apps 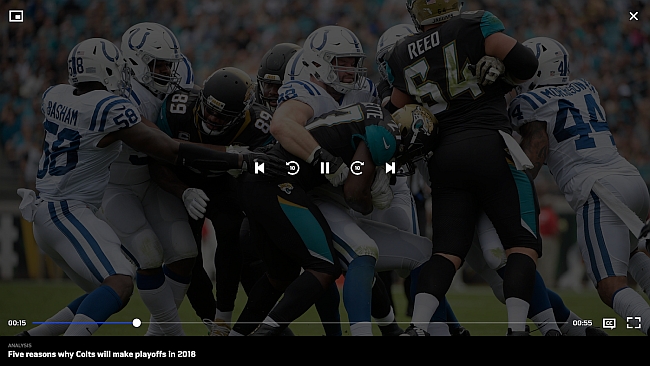