According to a roadmap Evan Blass has published, TCL will launch their foldable tablet next year in Q3 2020.

Featuring a flexible OLED display like all other foldables, it’s called TCL Flextab and will according to the roadmap launch for €1299 after two 5G smartphones from TCL as well.

TCL revealed that it had made a foldable tablet phone prototype at MWC 2019 earlier this year, which featured 4 rear cameras and a LED notification cover. TCL had even given their foldable a name for the fold mechanism, calling it the hinge Dragonhinge, seen in the image below.

TCL updates its tablet range at least once a year, but the only really memorable tablet so far has been the Samsung Galaxy View rival TCL Xess. 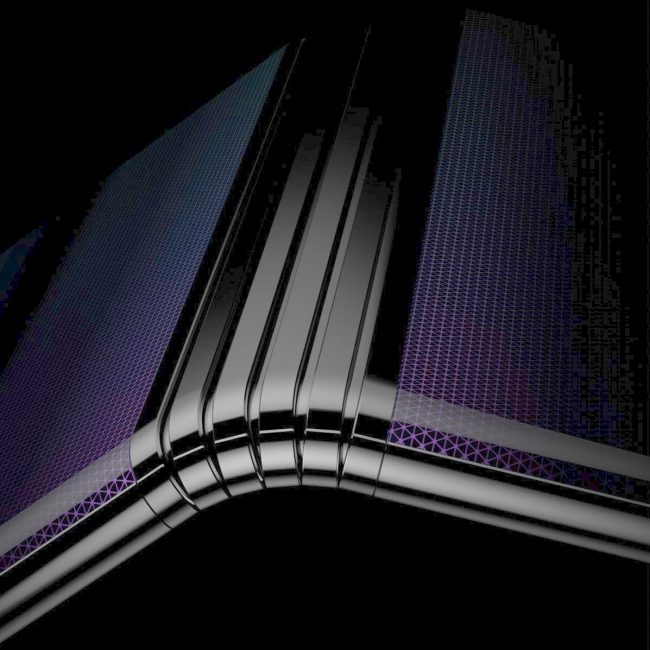