The latest research note form Apple analyst Kuo Ming-Chi has shed some light on the latest development in the anticipated mini-LED adaption for Apple’s iPads and Macs.

Mini-LED displays are more expensive than the LCD displays Apple have traditionally used in the iPad, but now it looks like some competition between mini-LED manufacturers Epistar and Sanan might bring the prices down little by little when Apple is believed to introduce mini-LED displays in 2021.

I know personally that up until now the lack of adaption of mini-LED displays in mobile devices have come down to cost first of all, since a mini-LED display tend to cost twice as much as even an OLED display. In an average tablet computer, the display has often been the most expensive component too, so what the introduction of mini-LED to iPads will do to their price remains to be seen.

At the moment, even the time it takes to manufacture a mini-LED display is an issue, and Kuo estimates that the number of Epistar displays that will become available to Apple may have been revised down by 50% to 300,00 – 400,000 in Q4 2020.

Kuo believes that the 2021 model of the iPad Pro 12.9 will be the first iPad to introduce mini-LED displays next year. The present iPad Pro 11 and 12.9 were launched in March this year. 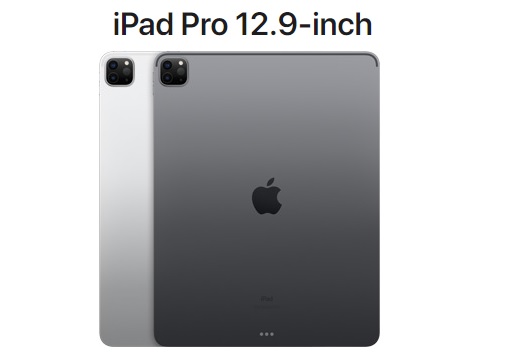