An open source project out of Taiwan is working on a Raspberry tablet project called CutiePi we learn from Liliputing.

The CutiePi is still in the development stage, as it seem that right now the enthusiasts behind it are focused on making it useful, but the team states that it could be launched at the end of 2019.

Currently described as running a custom Compute Module 3 carrier board compatible with Raspbian OS, the CutiePi board v1.0 is listed with an 8-inch screen with 1280×800 resolution, a 4800 mAh battery, 802.11 b/g/n Wi-Fi, Bluetooth 4.0, a USB A port, a microSD card slot, and 6x GIPO pins, though these details are naturally subject to change at this early stage.

It has a unique design at this point, and it’s a smaller alternative to the 10.1-inch Raspberry tablets Kano Computer Kit Touch and Raspad that respectively launched in October and May last year. 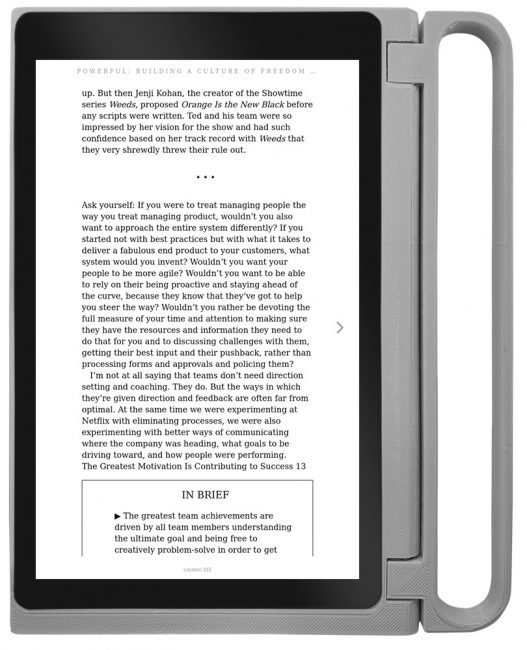 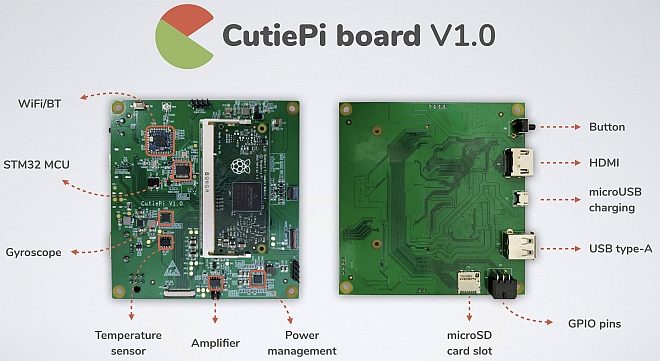