A small company is now announcing one of the least innovative education market tablets of the year, the CTL Chromebook Tab Tx1, a tablet that’s identical to the Acer Chromebook Tab 10 launched in March last year.

Both the specs, features, and price are the same as Acer’s model, costing $299. So with that in mind, this means the tablet is also similar to the Asus Chromebook Tablet CT100.

That means a 9.7-inch tablet with 2048 x 1536 resolution, powered by the Rockchip RK3399 OP1 processor, with 4GB RAM, 32GB storage, and a built-in digitizer. CTL Chromebook Tab Tx1 9.7 will be launched in Europe and the US in February says CTL. 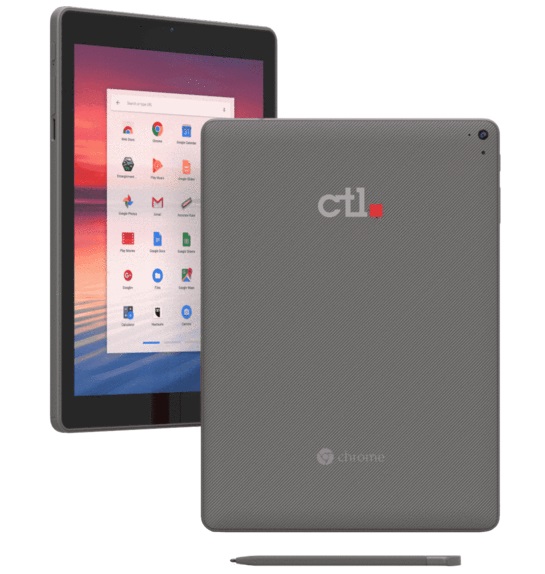