Asus Chromebook Tablet CT100 may sound familiar in name to the T100 Transformer series of 10.1-inch 2-in-1 Windows tablets, but the Asus Chromebook Tablet CT100 is a stand-alone tablet at 9.7 inches. The screen resolution is 2048 x 1536, familiar to anyone with a 9.7-inch iPad. This tablet also comes with a digitizer pen where this stylus is integrated on the lower right side on the back of the tablet.

Asus Chromebook Tablet CT100 is powered by a hexa-core Rockchip RK3399 OP1 processor with a Mali-T864 GPU, together with 4GB of LPDDR3 RAM (1866 MHz), and 32GB of eMMC storage with microSD card support too. 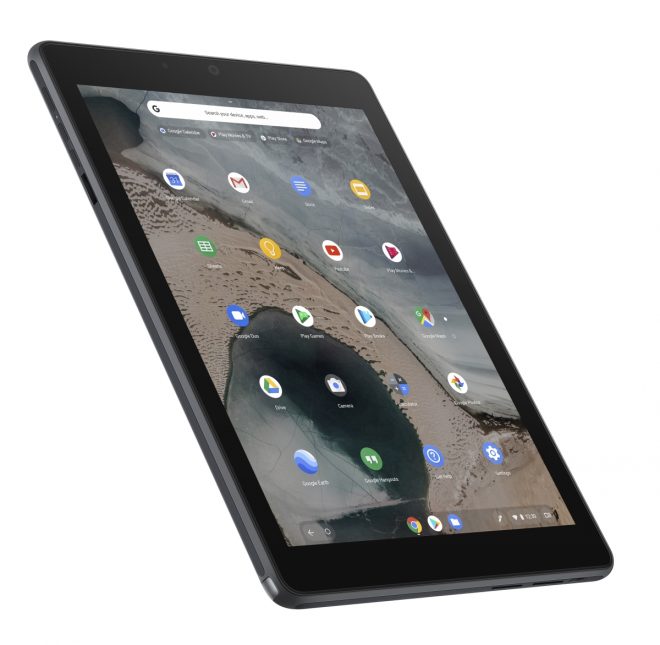 As for exterior, the Asus Chromebook Tablet CT100 is 9.9mm thick and weighs 568 grams. It has a rubberized and rugged casing too, because this Chrome tablet is geared towards kids and schools says Asus, which is why it’s thicker than your average tablet.

So because of that, it is rugged enough to withstand most falls from 1 metre, which Asus says is the average height of a desk.

Asus have been going through major leadership changes the last few months, so we can expect some of those changes to be reflected in more new products over the next two years, as Asus goes through the next stage of building its brand under the new leadership.

As for alternatives, the Asus Chromebook Tablet CT100 goes head to head with the Acer Chromebook Tab 10 which is basically identical in the specs department. 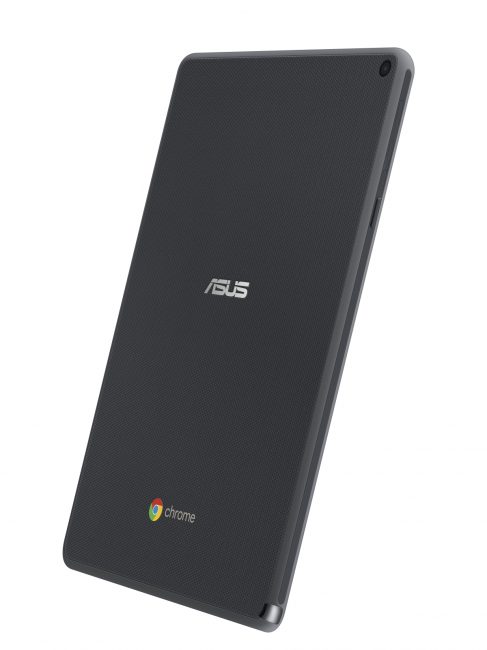 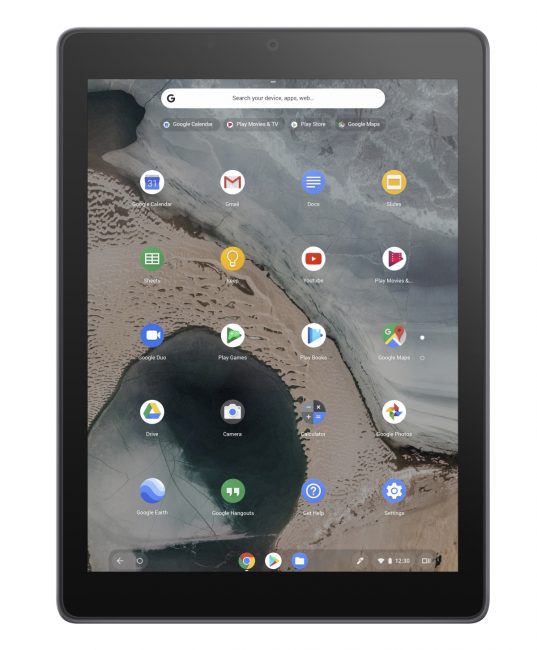 Lenovo Chromebook Duet Released In The US