Creality, one of the leaders in 3D printing gear has just launched their first tablet for 3D printing, the Creality Sonic Pad 7. It will be released in time for Christmas, as the commercial release is set to the middle of October for $169: https://www.amazon.com/Creality-Printers-Higher-Printing-Quality/

Benefits of a standalone tablet for 3D printing is that the Creality Sonic Pad runs Klipper, which is good in itself, and it’s intended to make it easier and quicker to print things.

It’s already set up for Ender-3 V2, Ender-3 S1, and Ender-3 S1 Pro, and is compatible with most FDM printers through USB cable. 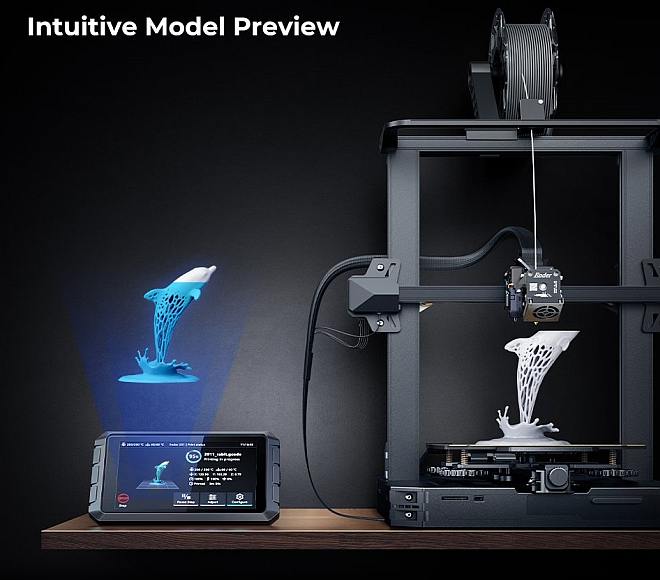 And it even has 4x USB 2.0 ports all crammed into a 7-inch tablet, together with a RJ45 LAN port and power port.

The Creality Sonic Pad OS will be updated like any other OS from time to time, and the can be updated OTA or uploading through the USB ports. 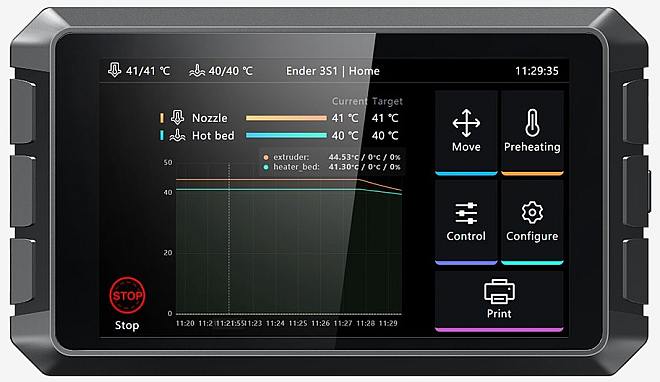