A coming new LG tablet has just been approved with the model number LMT600TS, which appears to place it within the LG G Pad 5 family.

The LG G Pad 5 10.1 FHD is an Android 9.0 tablet with built-in 4G that was launched in November last year, and the model numbers are close between last years model and this 2020 model. But during the FCC approval, this LMT600TS tablet from LG was registered as a new tablet, so something has to be different about it.

The final testing ended in February, and the only specs that have come out through the FCC approval, which are mainly the specifications for the wireless hardware in it, tells us that so far the specs are the same, though it’s possible that it has a wider Wi-Fi cover with even greater range. We’ll have to find out what processor it’s powered by next. 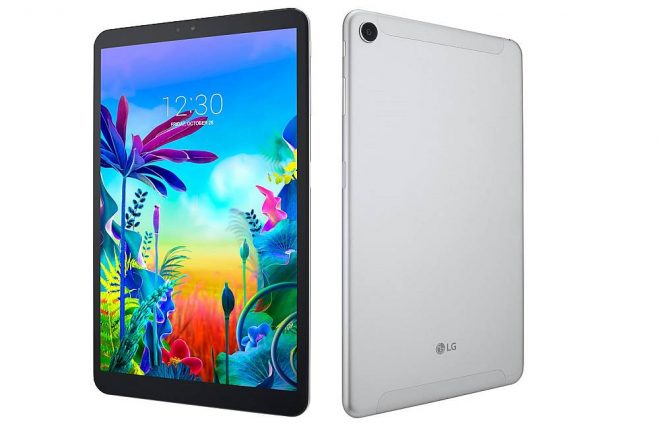 LG’s latest product unveiling in the mobile segment is the 6.8-inch dual-screen smartphone LG V60 ThinQ 5G, which will launch in the US soon. 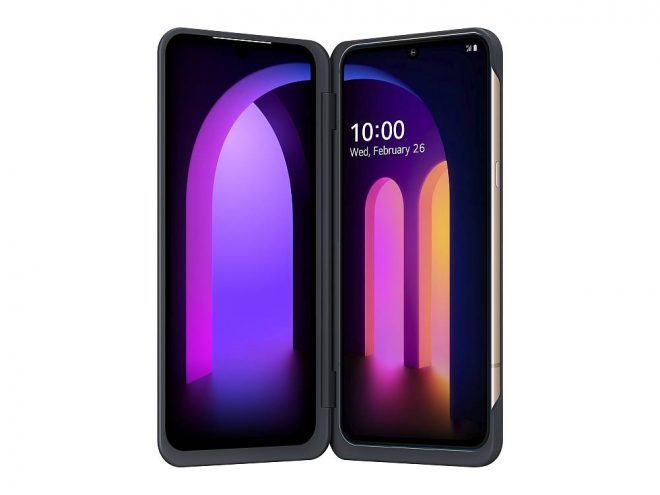