Chromebooks got upgraded to Chrome OS 80 this week, with beta testers already trying out features of Chrome OS 81. What has been significant about Chrome OS changes so far in 2020 have been its improved tablet functionality.

This is making Chrome visually more similar to Android in some ways, with a more tablet friendly user interface. For starters, tabs and buttons have been made larger so that they’re easier to hit with a finger on a touchscreen. It also hides tabs when multiple tabs are open simultaneously, to clean up the window, though a click on a tab that displays the number of running tabs, will take you back to the all the tabs.

It’s also possible to sideload APKs without going into developer mode now, if you are a software developer.

Also added this week, is the new optional picture-in-picture feature for the Netflix Chrome app, where you can continue playing a Netflix video in a small window on top of all other apps you keep open. 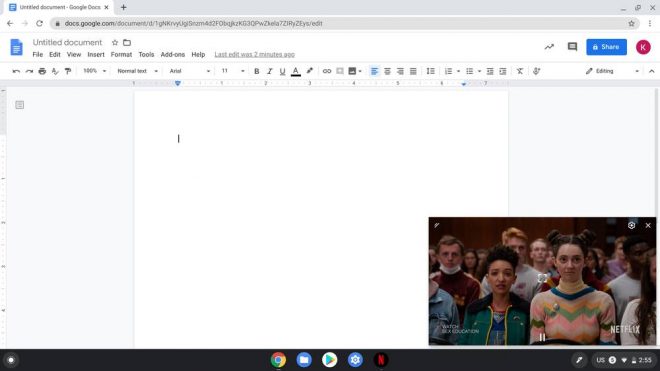 And finally Google added Ambient EQ to the list of features, where its no longer just the brightness of the screen that adjusts according to the surroundings. With Ambient EQ, Chromebook screens will adjust the white balance and color temperature of the screen too to make the images of the screen appear more natural in their changing environment.

The next new Chrome OS tablet to hit the market is the Lenovo 10e Chromebook. This Chromebook tablet is primarily for the education market though.

For the consumer market meanwhile, the Lenovo Chromebook Duet is the next Chromebook tablet to hit the market. The original launch date was May 2020, but we’ll have to wait and see if Lenovo can hit that target, since Lenovo’s largest factory is actually located in the Chinese city of Wuhan, the city where the coronavirus is believed to have originated from. 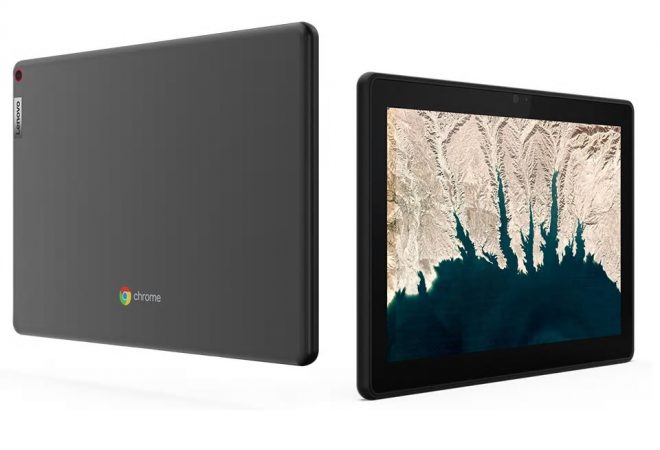