Called the Lenovo 10e Chromebook Tablet, this is a rugged Chromebook tablet and 2-in-1 for the education sector, so it may not become available in stores for the general public, only delivered in larger orders directly to schools.

Lenovo 10e Chromebook Tablet will launch in March from $269 with a couple of highlights that have been publicized before then, such as a rugged bumper case and Dragontrail Pro Glass screen protection, a keyboard folio case with spill resistant keys, Universal Stylus Input support, and eight years of Chrome OS updates until June 2028. 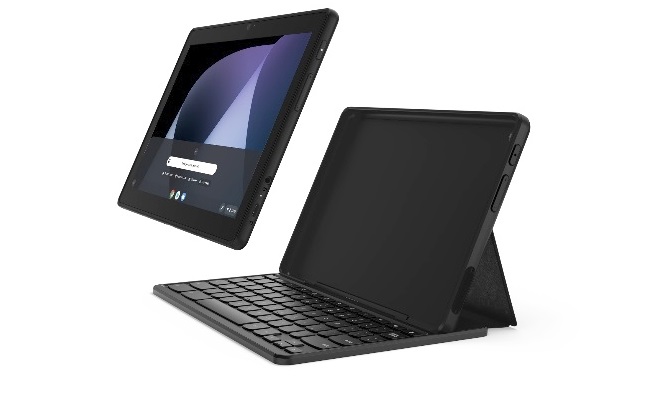 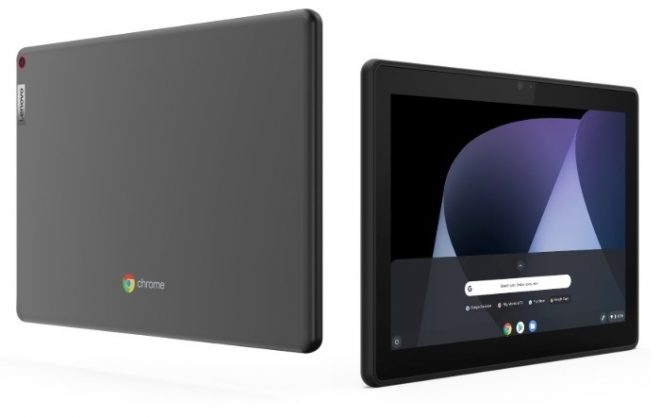 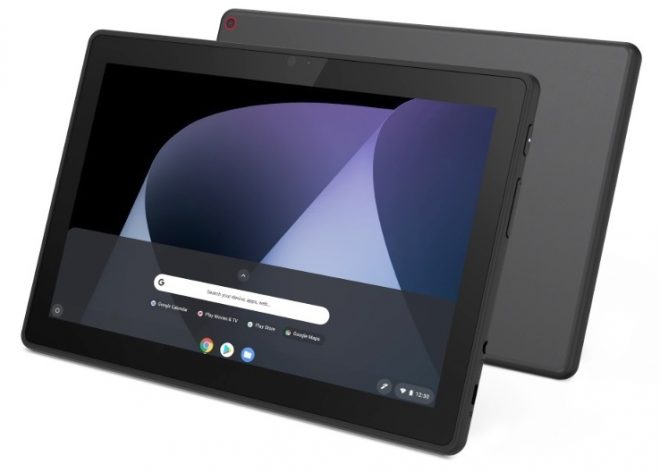